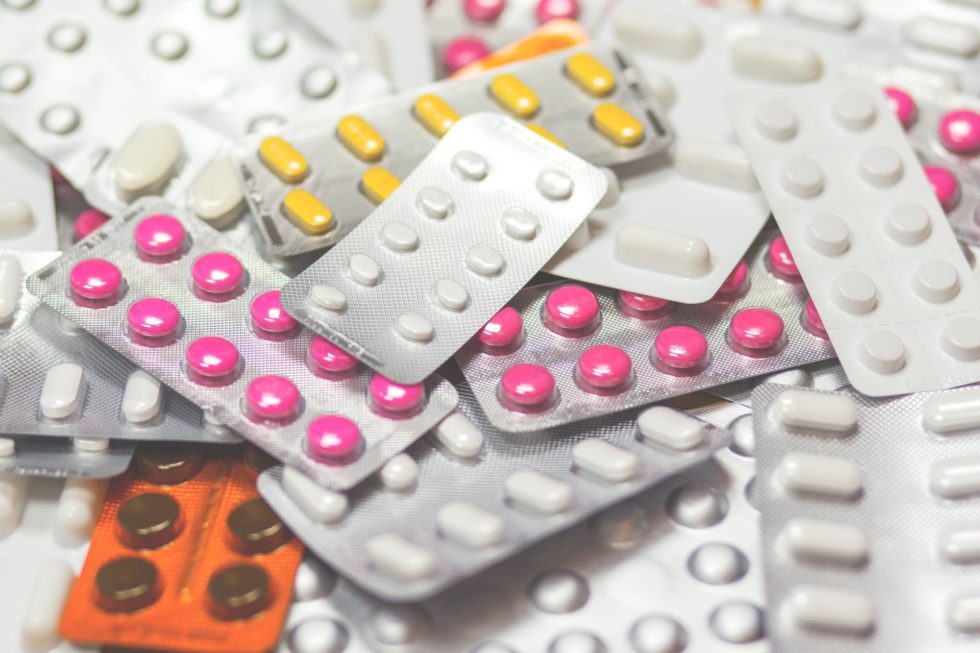 Admitting to being sexually active and not using condoms or hormonal birth control isn’t generally well received. It is seen as irresponsible and stupid, in fact. Risky. Smart, empowered women use contraceptives. But what about the rest of us? The invisible women who are, as Ann Friedman put it, part of the “pullout generation”?

While certainly I would never advocate against using hormonal birth control, the lack of honest conversation around how many of us hate the pill and, as a result, have resorted to “alternative methods” of avoiding pregnancy is troubling.

I tried almost every pill on the market, for about a decade. Hormonal contraceptives were presented to me as my only option. My doctors simply assumed that, because I was sexually active and didn’t want to get pregnant, I should be on the pill. Then handed me a prescription.

That hormonal contraception could (and did) give me crazy mood swings and pretty much erased my libido (which seems to defeat the purpose of being on the pill in the first place, no?) were never mentioned to me as possible side effects.

I was 28 years old by the time a friend told me that her libido had disappeared after she went on the pill. Oh, man. So this was a real thing then. I wasn’t nuts. I started doing more research. Apparently my experience wasn’t uncommon at all. Realizing I wasn’t delusional or flawed was a relief, but it was also maddening. Why didn’t anyone ever talk about this?

I’m currently in a monogamous relationship — one in which, from the get-go, I was very clear about my refusal to ever go on hormonal contraception again. My partner accepted this and, since both of us were averse to getting pregnant, we used condoms for a short while. After a couple of mishaps that resulted in me having to rush off to my doctor to get a prescription for Plan B, we simply resorted to the pullout method. It felt safer and more reliable to me. According to many feminists, this makes me a big idiot.

Even after I began to look into this further and began talking to other women about their experiences, I still felt silly talking about my decision to use the pullout method. I was sure I’d be mocked for playing with baby-fire. Nonetheless I knew it was working for me. And using condoms that periodically came off or broke felt much more stressful and sketchy than just pulling out.

Again, I’m not advocating against either condoms or hormonal birth control, but I am wondering why we aren’t having a more open conversation about what is beginning to sound like a very common reality for lots of women. And why are critiques of hormonal birth control shut down with such fervor?

I’m not talking about the kind of situation wherein a man pressures you into having unprotected sex with the promise he’ll “pull out.” I’m talking about making an educated and empowered decision based on what works for me. I’m talking about being in trusting, committed relationships wherein men must also be responsible for their part in preventing pregnancy. I’m also not making some hippy dippy “’natural’ is (unequivocally) better” argument.

Telling women to “Get on some real birth control,” with the assumption that the only thing that counts as “real birth control” is hormonal birth control that makes me feel crazy and sexless, isn’t informed advice. It also isn’t true to say that pulling out is a “non-method.”

Why does being responsible with regard to our reproductive choices only equate to taking a prescription pill? Besides the fact that many women don’t enjoy the side effects that go along with hormonal contraception, there’s the Big Pharma aspect, which much of feminism also seems disinclined to address.

It should be fairly obvious that, while of course all pharmaceuticals are not necessarily bad, the pill is being sold to us by a huge, multi-billion dollar industry whose primary interests are profit, not women’s liberation and empowerment — that should make us at least skeptical.

American feminists seem particularly wedded to the notion of the birth control pill as necessarily liberating, to the point, I believe, that it stifles critique. Holly Grigg-Spall, the author of Sweetening the Pill or How We Got Hooked on Hormonal Birth Control agrees.

When I spoke with her about the book, she said that, like me, she isn’t particularly interested in having children. This reality contradicts that which some critics like Amanda Marcotte argue: that “withdrawal is popular with the thirtysomething set” in part because “these women and their partners are more open to having kids than they were in their twenties.” She says this “pregnancy ambivalence” is why women might choose “less effective methods,” leaving it, instead, up to “fate.”

This is wrong. So wrong. I don’t want babies. Ever. And the pullout method has been very effective. For ME. For years. The last time I was on the pill was over five years ago and I have been in two long-term, monogamous relationships since then and not gotten pregnant once.

While I don’t at all wish to discourage women from taking hormonal birth control if that method is working for them, I also don’t appreciate feminists pressuring women to use birth control methods they are uncomfortable with. Marcotte, for example, believes the pullout method is only acceptable if you are OK with getting pregnant and urges women using this method to “reconsider.”

How about this? I get to make informed decisions about what works for my life and my body without being pressured to buy a product marketed to me by Big Pharma?

The pill has been hugely important as far as the feminist movement goes. It has contributed to the liberation of many, many women. The ability to decide whether or not we want to reproduce, as women, is nothing to scoff at. But that truth shouldn’t mean we shut down conversations about alternatives or treat women who make different, informed choices as though they are stupid or irresponsible.