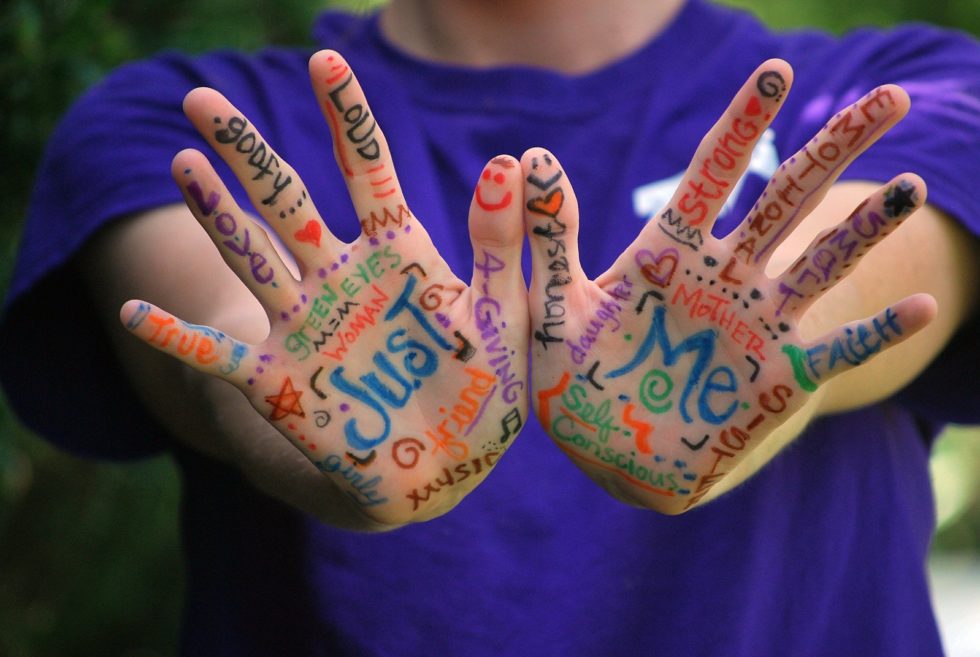 I know, I know — we all might be getting a tad bit cranky when it comes to Internet dating. It’s exhausting enough doing it, but it’s also exhausting hearing other people bitch about it. I hear you, I feel you, I totally get you, though I DO confess a slight, sick reverence for hearing other women’s tragic online-dating horror tales — hey, at least I’m not alone, you know? (Don’t lie; it’s fun.)

Anyway, just when I’ve thrown my hands in the air and loudly proclaimed, “THAT’S IT FOREVER AND ALWAYS DERRRRR DUUUUDE I’M SO DONE,” another bizarre study is turned loose upon the media, unveiling shocking new truths about the perils of trying to sell your soul (i.e., attract a date) on the Web.

The Loveawake study reveals the odd bit of info that, in examining the profiles of 7,294 male daters who were rejected by ladies, the top 5 words the men’s profiles shared were “romantic,” “adventurous,” “fun,” “mature,” and “gentleman.” (All were adjectives the dudes used to describe themselves.)

Apparently, the term “romantic” made women vom the hardest (43 percent of the shunned men’s profiles contained that word), followed by “adventurous” (19 percent). “Fun” got 14 percent, “mature” earned 11, and “gentleman” came in at 10. But … Why did those particular keywords turn so many women off?

I’d venture to offer that it’s because they’re a bit … cliche. Women know when guys think they’re being all clever ‘n shit, spouting off exactly what they think we want to hear to help oh so subtly nudge us in the direction of getting naked, but the truth is … Most of them just don’t. (Truly know what we want to hear, I mean.) Proof: tossing around the word “romantic” like it’s their favorite new hobby.

I’m not saying that men can’t or shouldn’t be romantic — if they really, truly are. Most of us appreciate a bit of romance — I know I do, but only if it feels natural and sincere. Seeing “I’m a hopeless romantic!” on every other 30-something guy’s dating profile does not inspire confidence about the actual potential of said guys so much as it makes me feel like they’re feeding me sweet little lines.

I have no beef with the other words on the rejected list, though, and have no clue why they’d purportedly trigger women to recoil en masse. I can kind of see the ick factor in a guy describing himself as a “gentleman” — again with the cliches. But the rest of the descriptors seem pretty harmless, if a bit generic.

Here’s my personal list of 5 Internet-dating man-words (or man-phrases) that give me a legit case of the heebie-jeebies:

1. Massage (as in “I’m really good at massage, both giving and receiving.”)

2. Burning Man (as in that’s one of his main interests, or an overarching theme in his profile, or the dusty-hippie background of every single one of his photos)

4. “No TV” (as in ANY POSSIBLE VARIATION on the notion of being too cool/smart/busy for television, including the classic “I don’t have time for TV” or “I don’t own a TV” — please, for the love of Jesus, spare us)

5. Jesus (as in “I’ve accepted Jesus as my lord and savior.” I’d totally consider dating someone with different spiritual  beliefs, but no zealots, thx).

What dating keywords creep you out (online, or in real life)? Please discuss below.

Written by Laura B.

How to Make Yourself Lucky : The Science

Hot Stuff: How Coffee Will Get You Love