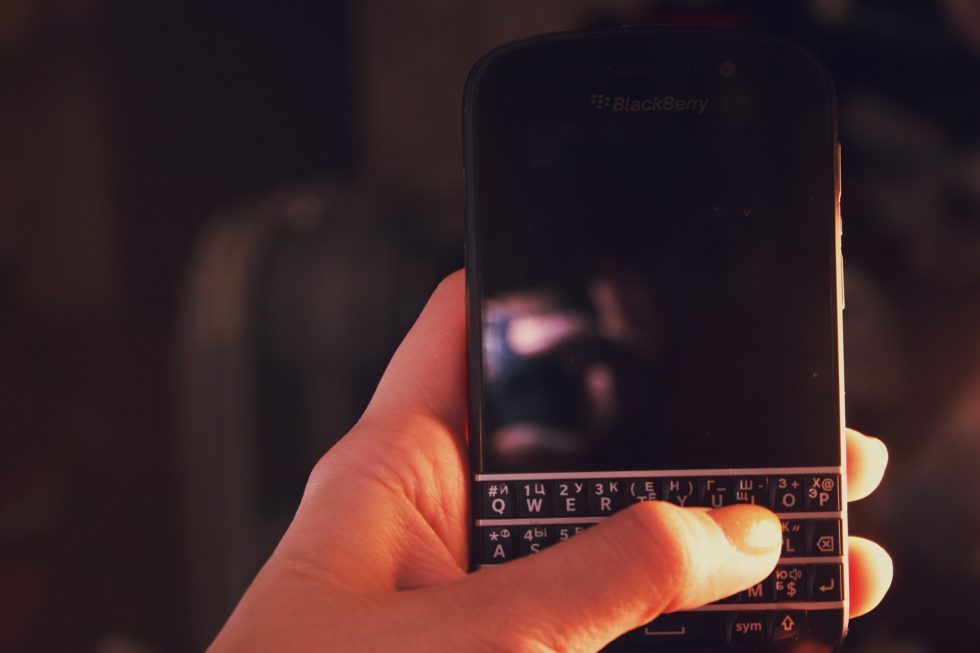 Today we tackle the age-old question, stretching across the generations of human’s history, defying boundaries and stumping the world’s greatest thinkers since time immemorial:

How long should a guy wait before texting a girl back?

As with most of our takes on texting, the less you do, the better. That’s a good general guideline. However, we’re going to get really specific with this one. The answer to this ancient riddle mostly depends on who she is, and your relationship with her. So let’s break it down:

How Long Should You Wait To Text Back A Woman You Met Recently?

You meet a girl at a party / on the train / in line at the supermarket / through a friend. You’re interested in her, she seems to be into you. She texts you first. What do you do?

Correct move: You respond between 24 to 48 hours later.

This does the following:

How Long Should You Wait To Text Back A Woman You’ve Been Dating?

If you’ve been dating her for less than about 10 dates or so, and she hasn’t asked for an exclusive boyfriend – girlfriend relationship, go with the same as above. Respond 24-48 hours later. It’s still casual, fun times dating.

Responding any faster at this early point in the relationship can backfire in several major ways:

How Long Should You Wait To Text Back Your Girlfriend?

This one is a bit different.

We recommend all guys clearly negotiate their terms before ever agreeing to an exclusive girlfriend / boyfriend relationship with a woman.

When they do so, how often texts are expected to be sent is likely to be an issue you want to cover.

We know an extremely happy couple in which the girl sends a flurry of texts every day, and guy never texts back – he opts for phone calls when he needs to talk to her.

Likewise, we know another happy couple where the girl sends a flurry of texts every day, and guy responds about once a day, or 24-48 hours later (as described above).

Ironing out these details before committing to a relationship will save massive headache and heartache down the road. Figure out what level of texting is acceptable and appropriate for you, then make sure to lay that out while negotiating the terms of your relationship.

(That being said, I still think the less texting going on in any romantic male / female interaction, the better. I like my conversations held face to face in reality with the women I’m dating.)