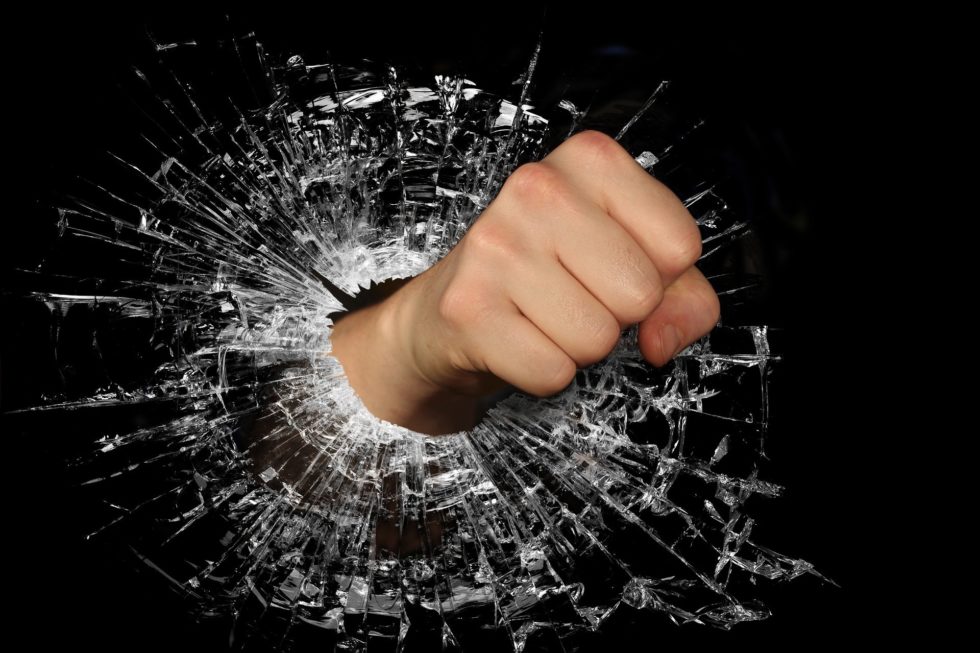 Do you feel inferior to other people? Do you criticize yourself a little too much? Do you struggle with indecisiveness, fear and a weird desire to please everyone?

If you answered “yes,” “yes” and “yes” you probably have low self-esteem.

The bad news is, Low-Self Esteem (LSE) sucks. Everything’s a challenge when you feel small: asking a girl out; getting a raise; even making a phone call (I’ve been there!).

The good news is, LSE is fixable. The term “self-esteem” isn’t random: it refers to the absolute power you have over your self-image. With a little effort, you can learn to love yourself; to be your own loyal ally in any situation.

The first – and most important step – is to avoid the things that make you feel like shit to begin with. Until you learn to recognize and break your negative patterns, you will continue harming your feelings of self-worth.

So let’s go over a few pesky self-esteem destroyers. Check ‘em out, wipe ‘em from your life and learn to love the new, amazing you.

Isn’t it crazy how hard people work to impress each other? Let’s take Facebook: everyone handpicks photos, songs and statuses that look cool and exciting.

Here’s a photo of the girl you like partying last Saturday; your high school buddy is now backpacking in China; your ex is “in a relationship” with, if her status is to be believed, “THE BEST GUY EVARRR OMG!!!!111”

Meanwhile, you’re sitting at home, surfing Facebook and eating Nutella sandwiches in your sweatpants! Inevitably, your mind starts making unfavorable comparisons. The more time you spend watching other people at their best, the worse you feel.

So go easy on the social networking. Using it to stay in touch is fine, but don’t create an opportunity to make negative comparisons between you and other people. Spend less time on Facebook and more time outside, brother!

Toxic people harm your self-esteem, motivation and mood with their negativity. But here’s the crazy part: toxicity isn’t always malicious! A friend or loved one could be holding you back with good intentions.

I once had a wonderful girlfriend who liked me the way I was. In fact, she liked me so much she never supported the things I tried to do. When I told her I wanted an eight-pack, she replied: “You’ll never have one, even if you lose weight – besides, I like you already!”

Sure, she was being protective but she had no faith in me – and it sucked. In the end, being with someone who never supported my efforts was too hard and we broke up. Now I surround myself with positive people – and I couldn’t be happier.

It’s hard to fulfill your potential when someone is dragging you down; be merciless about removing negativity from of your life. If you want to succeed, avoid toxic people and surround yourself with support and understanding.

It’s not just the U.S. – films, ads and video games characters look nothing like regular men and women no matter where you go. Naturally, many guys feel bad when comparing themselves to ripped, picture-perfect actors.

I say – why make the comparison in the first place?

For men, looks don’t matter (much). The best seducer I know is fat, balding and has messed up teeth: none of that stops him.

Stop comparing yourself to other people! At the end of the day, it’s your life to live. Should you feel bad because someone looks good?

If you want to look athletic – work out, if not – don’t. But if you’re comfortable with your looks, don’t let a frickin’ Hollywood movie tell you what a real man looks like.

Don’t you hate people who flip out over every little mistake? How about those who ignore your proudest achievements? Both types suck all the joy out of any situation, right?

Well, someone is watching you live your life every moment of every day. That someone is you. And if you’re harsh and unfair to yourself, you’ll feel worse than any other person could make you.

If you suspect you’re being unfair to yourself and perpetuating your low self-esteem – try a little warmth and acceptance. Give yourself compliments when you succeed and remember that nobody’s perfect; we all screw up sometimes.

In the end, we’re all people. You have every reason to support and accept yourself! Avoid the LSE traps from this post and make the first step towards becoming your own #1 fan.