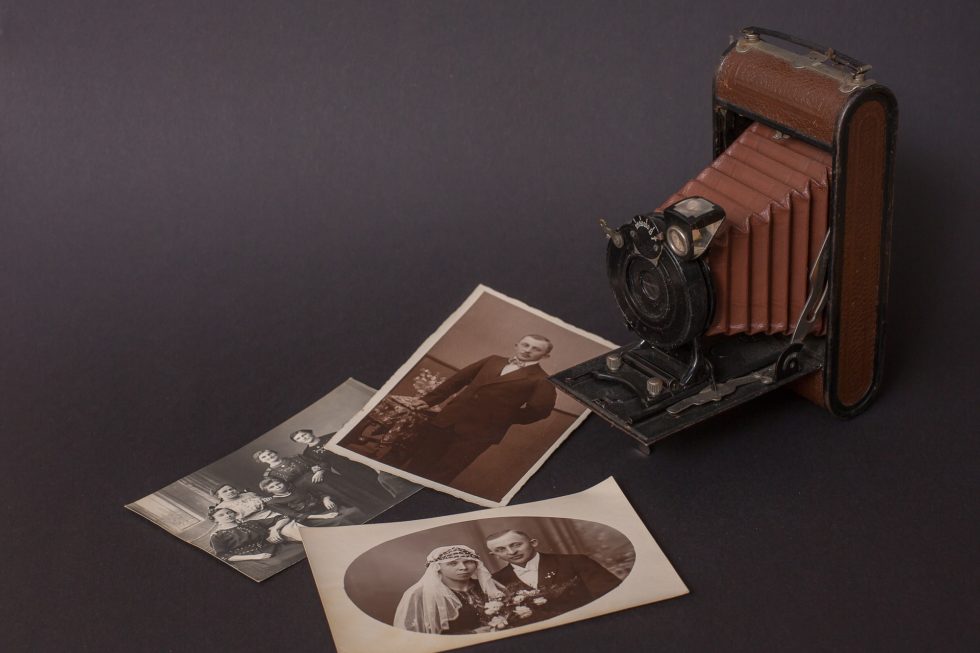 Last week my parents celebrated a major milestone that fewer and fewer couples seem to be reaching: Their 30th wedding anniversary.

That kind of milestone is no small feat — especially in an era of the 55-hour Britney Spears wedding and the train wreck that became Kim Kardashian’s $10 million nuptials. Her marriage lasted a whole 72 days before she filed for divorce from Kris Humphries.

Every day, though, millions of average folks file for divorce that never make headlines on “Entertainment Tonight.” Fifty percent of marriages, as the oft-quoted statistic indicates, end in divorce.

So what it is that’s allowed my parents to keep their romance going after all of these years?

Like most couples, my parents have had their fair share of fights, blow ups and meltdowns. They grew closer as their own parents died. And when their kids graduated from high school, their marriage was practically reborn, since they were no longer tied to a schedule based around kid-related events.

My parents were 25 when they married and — much to my surprise when I later discovered this — only knew one another for just a few months before becoming engaged and later tying the knot.

One day after their 30th wedding anniversary, I celebrated my 29th birthday — though my father always has enjoyed telling people I was born a day after they were married.

When I turned 25, it was then I realized my life would be completely different from my parents. After college, I focused on finding a job within my career field and wanting a life surrounded by friends. Marriage wasn’t on my radar. It still isn’t on my radar.

I’m not alone, either, as many of my friends have focused their lives on careers, friends, established family, and haven’t given a second thought to tying the knot in the foreseeable future.

One need look no further than the headlines of any newspaper to see reasons why my generation isn’t concerned with marriage. Along with the scarcity of available jobs is the uncertainty of earning a decent wage. For many people my age, it has been difficult to support ourselves. The thought of adding a partner, kids, a house and everything that comes along with that isn’t practical, and sometimes can be a down right frightening prospect.

Sometimes, buying cat food and litter are enough to empty a wallet. I shudder to think of diapers and formula costs.

But even beyond financially supporting a family are a plethora of emotional issues. Generation Y-ers are more independent than their Baby Boomer parents. We like to be free and make decisions that affect just us. Sure, it might seem selfish, but it’s a different world.

That said, Gen Y-ers still are getting hitched — and half of them remain married. Those who find love and begin families are finding it difficult to provide for their family in these uncertain economic times.

For many Baby Boomers, times also were tough. But somehow, my parents made sure we had everything we needed growing up. They still make sure my brother and I are taken care of, and I’m certain always will. It’s what parents do, right?

Growing up, we never went on lavish vacations — trips to Erie, Pa., or amusement parks within a few hours were pretty standard. Sure, as a pre-teen, I grew frustrated when other classmates spent summers at beaches, Disney and all sorts of seemingly exotic places. Then all around me, the parents of classmates and friends begin divorcing.

I recall sitting in a room in middle school with maybe 20 other kids, realizing that I was the only one with parents who still were married. Talk about being a minority!

I’ve probably not told my parents this, but I’m happy … and surprised … their marriage has lasted this long, especially after seeing several of my friends marry and then divorce all within the last several years.

If nothing else, my parents taught me to never give up. That is a lesson lost among Gen Y-ers who fall in love, and rush ahead with blinders on. As soon as the marriage sours, the relationship ends. Given that knowledge, would my parents have been together for my birth one year after their marriage?

It’s hard to know how much societal norms and generational differences affect marriages and other relationships. I think the the baby boomers forged ahead more readily and stuck to their choices, good or bad, once they made big life decisions like who to marry or when to have kids and how many. My generation tends to delay the decisions in the first place, and maybe in some cases, we deliberately make choices different from our parents.

But 30 years together as a couple is remarkable, no matter what generation they grew up in. And while I don’t know if that kind of long-term relationship is in the cards for me, I appreciate and admire not only how they’ve kept their romance alive for so long, but also the hard work and determination that it took them to survive and prosper together.