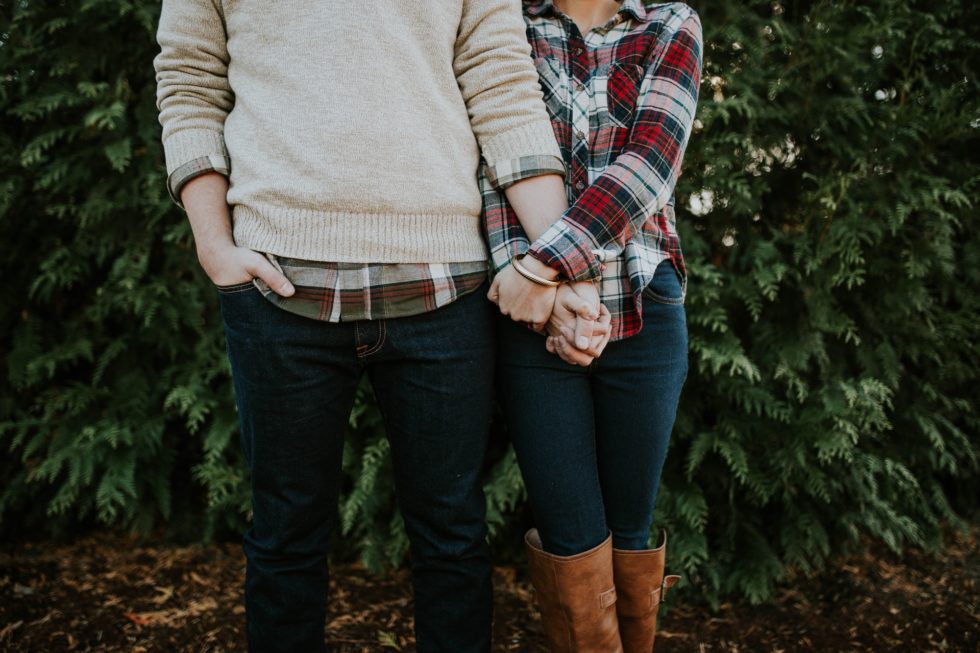 This most likely has happened to you. You’ve been dating or getting to know someone for a few short days – or even a few hours – when s/he springs three meaningful words on you: “I love you.” At first, you’re flattered, but then you begin to go into a thought overload. “What are his or her intentions? Is s/he genuine? Is s/he simply infatuated?” There are multiple explanations for such an outburst.

Some possibilities for your devotee’s sudden outpouring of emotion include:

• The fact that s/he’s a player. If you have a suspicion that the person who claims to be into you is seeing other people, either by their liking of photos that show up on your Facebook newsfeed, their calling you by another name or their concealing their plans on numerous occasions, then you could be right. Early “I love you”s are unusual in the dating world; if you have a hunch that your crush is a player, then s/he probably meant for his or her verbal diarrhoea to mask the fact that s/he has multiple dating options.

• The fact that s/he is using you. If your flame’s word blunder comes shortly before or after you become intimate, there is an increased chance that s/he only said that to seduce you or that s/he said it after the deed to make it appear s/he’s considering you for a relationship. At the same time, many adults sleep together before dating officially, so if your potential other half says “I love you” early, s/he could simply be infatuated.

• The fact s/he is infatuated. You and your darling have had nothing but amazing dates. You get along well and have tons of fun together. Perhaps your suitor simply feels drawn to you, and his or her spontaneity caused him or her to say “I love you” at a pace that seemed too fast for you.

• The fact that s/he is looking for a fling. When your romantic companion utters “I love you” too fast, it is possible s/he is not seeking a commitment. S/he could enjoy courting you but is not the type to exclusively date one person – at least right now.

The diagnosis for your sweetie’s premature “I love you” does not necessarily have to be just one of the above possibilities but a combination of them. Of course, the theories above are just speculation, and you will only find out your fan’s intentions by getting to know him or her more thoroughly. Though, one cannot be naïve when doing so; one must pay attention to the vibe a certain person is emitting.

As E.Y. Harburg, a former song lyricist, once said, “To let a fool kiss you is stupid, but to let a kiss fool you is worse.” And he is correct; you may feel wanted by your love interest, but you could be deceived into thinking so if you don’t pay attention to certain clues. That does not mean that you cannot enjoy the time spent with the person you’re intrigued by, but it is important to be critical of him or her

The 14 Sexiest Things a Guy Can Say to His Wife

What Homeless Guys Can Teach You About Approaching Girls

Stressing Out Over Missed Opportunities