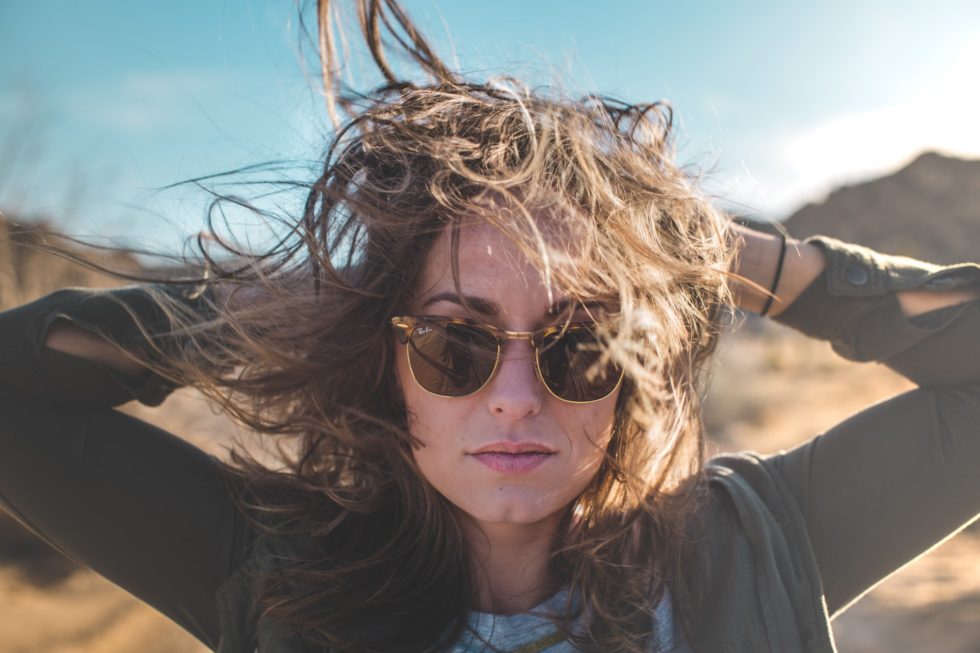 At times, it may seem as though I’m very tough on the male species by being very open and blunt about the problems that they have and how they can improve themselves to fix these problems. This is because sometimes the people we care about need some tough love and a good ole fashioned kick in the butt.

Just the other day, I overheard two guys who were sitting at a table eating lunch talking about women. One guy was in his late twenties while the other guy was in his mid thirties. The older guy started bragging that he’s slept with a bunch of women, and that he just looks at them as a bunch of bitches and sluts. Then he made the outlandish statement that he’d slept with “some bitch” the night before, and immediately kicked her out of his house after they were done without giving her any reason at all. His buddy, who didn’t want to seem uncool, agreed with him and said that he’s “got bitches” chasing him, begging him to sleep with them also.

The whole time these guys were sitting there talking a bunch of foolishness about how studly they were, they failed to notice that there was a ton of females sitting around them, who could hear every single loud insult that was spewing out of there ignorant mouths. These guys embarrassed themselves very badly and didn’t even realize it. Just when you’d think they couldn’t embarrass themselves anymore than they had, the guy in his mid-thirties made the stupidest attempt to meet a woman I’ve ever seen in my whole life.

After showing how low his IQ is, he got up and walked with his over-sized droopy pants which revealed his underwear and sloppy shirt towards this young woman in her mid-twenties. He walked up to her table, stood in front of her and said, “You are looking pretty today.” You could tell that she didn’t want anything to do with him, so she just gave him a polite but dismissive, “Thank you.” Of course, this guy didn’t notice her reaction due to the fact that he was only interested in one thing. Sleeping with her! He immediately jumped to asking her if she would call him sometime, to which she responded, “I’m married.” This idiot then replied, “I’m married, also.” He tried again, “Can I call you sometime?” You could tell she was getting irritated by now. She said, “I don’t cheat.” He echoed, “I don’t cheat either.” He told her he has friends though, implying to her that she could be one of them. This ridiculous pick up assault lasted a few more minutes until she finally had to tell him to get lost, leaving him to walk back to his other clueless friend while making an even bigger fool out of himself in front of everybody in the close surrounding area.

These guys failed to realize a few important lessons about how the dating world works. First of all, any woman that respects herself is not going to date a loser that wears sloppy clothes and shows his underwear like his face. Social Image is the first thing that people notice when they first see you and especially when they are considering dating you. Businessmen, for example, wear suits because it says to others: I’m in a certain social class that identifies me as a guy who has social value within our society. Any woman who dates a guy with a higher social value has a better chance of living in a bigger house in a better area, providing better living standards to her kids, and being provided with more luxuries in life rather than living in poverty with a guy who has no job, and will take off leaving her to take care of her offspring all alone.

Second of all, any guy that refers to the women that he’s dating as “bitches” and “sluts” shows the quality of women that he dates. If these women are so bad, then obviously he has low standards in the type of women that he dates. No self- respecting man who has social value is going to date a woman that is no good due to the fact that he wouldn’t have to settle for them. A man who dates these kind of women obviously has nothing going for him and therefore has to grab the left-overs that other men didn’t want.

You have to also ask yourself what kind of guy he is if he can just sit there and call women a bunch of disrespectful names in a public place and not even realize how vulgar and socially low he looks. It makes you question his upbringing and wonder how he’ll treat you once you start dating him. These are usually the type of guys that verbally and physically beat their women up, causing them to take off and live in shelters in order to protect not only herself but her children also.

Pick-Up-Artists are growing in more and more numbers each day. There are tons of Pick-Up-Artist communities and boot camps springing up in every major city across the United States and even the world. Every week there’s a new book out teaching men how to meet and pick up women. Pick-Up-Artists are learning how to dress better, have the gift of gab, how to approach, gain a woman’s trust and take her from the losers like the ones I mentioned. They are doing the opposite of what these morons are doing which means they are doing everything right. Pick-Up-Artists don’t care about who you are or the fact that she’s your girl. These guys understand one simple formula that many foolish guys don’t.

Survival+Replication=Advancement of the human race.

Don’t get me wrong now. Any guy who truly wants to improve his life by becoming more socially aware and learning how to take action to get what he wants out of life is more than welcome to become a part of this website. Women are also welcome to visit, because after all all this improving men stuff involves them, too, and they have a right to know what is going on in the dating world so that they, too, can make informed decisions about dating.

But let me tell you who isn’t welcome on this website. The morons like the ones that I mentioned. These guys are not only disrespectful but not the type of guys I’m looking to help. We teach men to be respectful to women on here, because why would you work so hard to get something that you value so highly in your life only to abuse it once you get it. No name calling or abusive behavior is acceptable at any time, and if any guy ever attempts to use any on this website he will be banned from it for life. Only healthy, accepted behavior is encouraged and that’s what we will focus on at all times. Thank you for being a part of this website and I always look forward to hearing about your success stories.