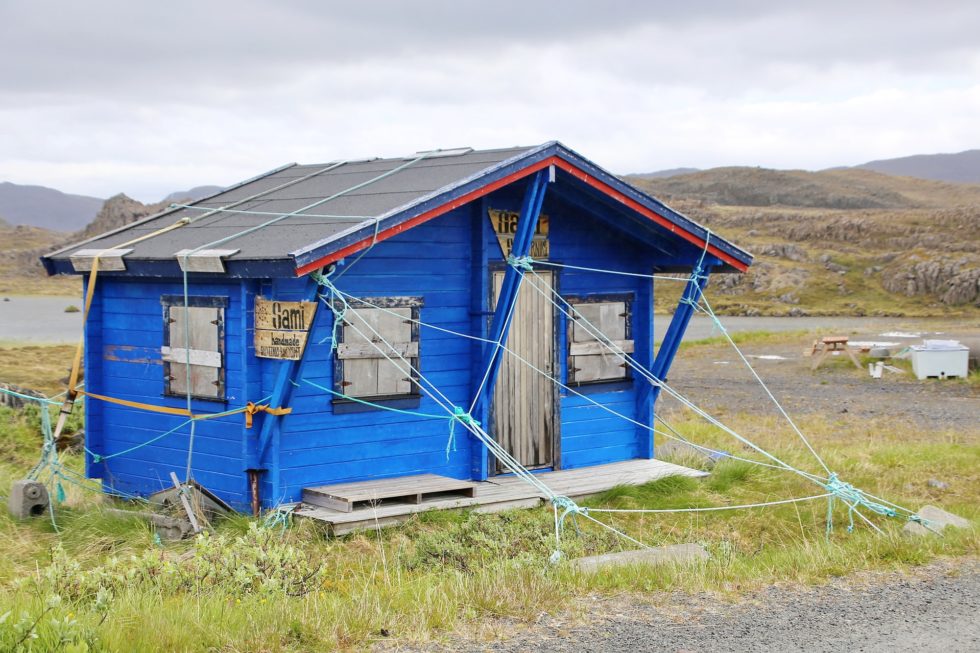 Decades ago, when a woman was asked about what kind of man she’d like to meet, she’d say a doctor or a lawyer or some other kind of accomplished man. She’d list the attributes she wanted in him, things like smart, funny, ambitious, stable, etc.

Pretty pathetic, huh? But that’s the sorry state of men today, most of them are whiney little babies who moan about how bad it is to be born into prosperity (and we ARE prosperous, especially in comparison to other countries) or who have weak, damaged, small self images.

Of course women still would like to meet an accomplished man, a man who takes charge, creates his own life, believes the best is yet to come, and is a lot of fun to hang around. But there are so few men like that today, that a guy with a job and a car appears accomplished in comparison to the soft minded males who are out there.

This is bad news for society (the military has actually done studies on this, worried about the shrinking pool of eligible recruits), but it IS good news for you, and any man who wants to be an accomplished man.

Becoming an accomplished man starts with your attitude, and attitude really is what’s attractive to women. A man who makes himself mentally tough, a man who seeks out opportunity while withstanding failure, a man who prides himself on his ability to earn (and improving that ability), a man who likes to have a lot of fun, and who truly likes women is a rare, rare gem.

Obviously that man is very much in demand, and when you make yourself that man, you suddenly have a lot of choice with women. When you adopt this attitude, you discover something interesting, something the girlie men in the media don’t want you to know: it feels right.

I’ve known guys who bought into the whole idea that angst was cool, that mumbling was cooler, and that being broke was the coolest who took a look at their results, decided they didn’t like them, and decided to adopt a whole new attitude.

They started walking upright, started speaking clearly, started looking people in the eye when they spoke, and got serious about learning how to earn and accomplish. Then they got results with women, and their demeanor is completely different. They felt the difference between accomplishment and entitlement, and they will never, ever go back to their whiney ways. They are no longer minimum or substandard men—they are accomplished men with an accomplished attitude who have no tolerance for the minimum. They want the maximum out of life, are willing to do what it takes, and have discovered the rewards along the way.