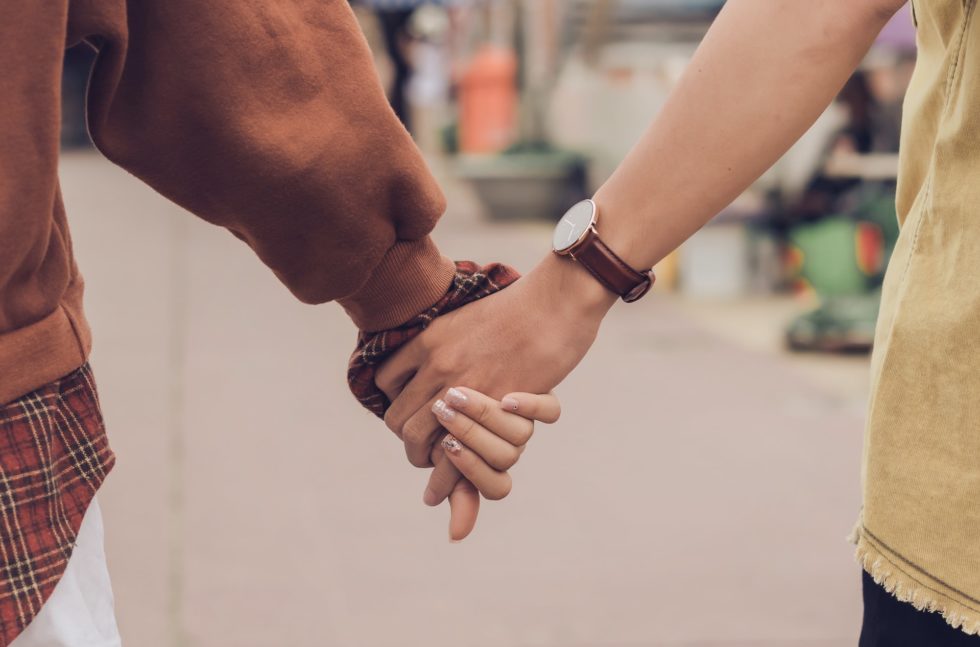 So you hit it off with a woman and then she tells you that she has a boyfriend.

If you really have balls – and you have to do this with extreme confidence – you can to look her directly in the eyes and say, “listen, I’m going to lay it flat out for you. I rarely meet someone that I find this attractive, and you’ve got fucking killer energy.”

Continue, “here’s what I’m going to do: I know that there’s a chance in life that this boyfriend of yours – and he’s your boyfriend, not your husband – might not work out in the future. I’m not someone who is going to squash your relationship; I’m not going to tell you to break up with him, and I don’t want to be your friend.”

It’s not that I don’t like being friends with women, but I don’t want to be the shoulder to cry on. So you say all that and then you just smile. You can even play it up a little bit and play it off as a joke: “I don’t like wearing dresses; I’m not one of the girls.”

If you can say that with confidence, hand her that card, and then with the theme music to a movie in your head, you touch her lightly on the arm and ask, “what was your name?” She says, “Amy.”

You respond, “Amy, it was a pleasure. We will be seeing each other soon.” And then you walk away smoothly.

She will tell her friends and her friends will not believe her. Her friends will say, “what are you talking about? Why are you still going out with Joe? Come on, go out with that guy!” And she’ll have your card. She’ll produce that card.

You have to play the percentages. Just because she’s in a relationship doesn’t mean it’s a good or healthy one. You don’t have time to find out if it’s good or not – you’re not a girl. You don’t want to find out about the depth of her relationship with another guy.

But you are willing to play the cards. And when you play that card, it will get passed around to her friends. “Was he hot?” they will ask. “Oh my god, he was hot,” she will say, and they’ll say, “text him, text him!”

If you have that confidence, you never know what might happen. I have done this before and received random text messages a few days later. You ask, “who is this?” and she responds, “it’s Magazine Girl!”