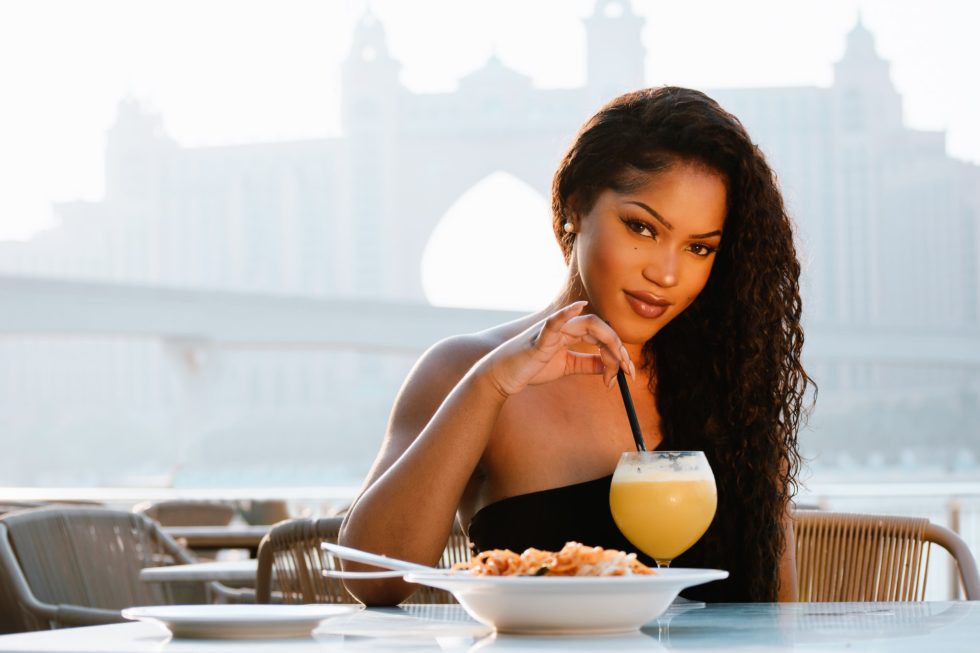 A few years ago, I was dating what I thought was my dream guy. Unlike the boyfriend before him (who was my first boyfriend and broke my in-puppy-love little heart, I might add), he was gorgeous, he had great style and, something that was very important to me in my high-school eyes, he had cool friends.

Yes, this guy, Joey, was the best remedy for a broken heart. After all, they say, the best way to get over someone is to get under someone else. Except, I was in high school, so instead of under, it was more like a really snug make-out session.

Anyway, I thought Joey was hot stuff. I went from being in a post-breakup depression, eating an entire bag of Nestle’s Crunch with Caramel, to hanging out with my new boyfriend, and combining our groups of friends (which was easy, because a friend of mine introduced us to begin with).

Everything was going great with Joey and yet, Chris, his best friend, intrigued me. He seemed to move to the beat of his own drum. He was deeper than Joey, just as good-looking, and had a completely different style. He was funny and made me laugh, and was really, genuinely nice. There was something about him that I liked, I knew that much. And it was something that Joey didn‘t have – I knew that, too.

Chris and I started off slowly chatting online here and there. Then that became talking online every day. Then I went online specifically to talk to him. Then we exchanged phone numbers, and we texted. We texted throughout the entire schoolday, and then afterwards. Because of him, I learned how to text without looking at my Nokia (old school, I know).

We called each other “friends.” I felt terrible because I knew Joey liked me, but more importantly, I knew he loved his best friend, Chris. I may have felt bad, but I continued to do it.

I would hang up with Joey and immediately call Chris. Even though it was clear who I was actually having a relationship with, I was still in denial. I couldn’t break up with Joey. Who knows, maybe I secretly liked the fact that two guys liked me. When Chris reached the point of having all-night phone conversations, I knew I had to break it off with my boyfriend and trade him in for someone I clearly liked so much more, but how?… 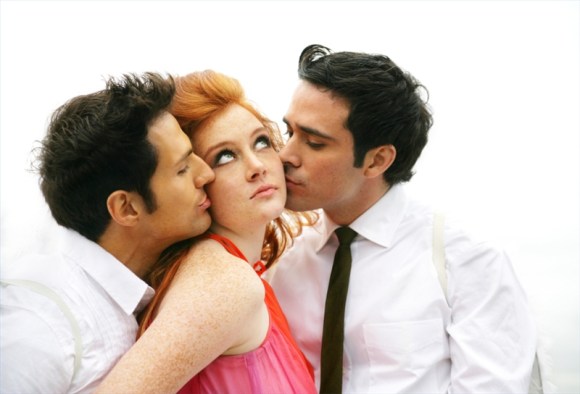 The break-up went pretty smoothly – until, of course, I got the expected phone call when he found out about me and Chris. Joey was incredulous. He couldn’t believe that we would do such a thing to him. He completely ignored the fact that he had welcomed our break-up, and now focused on how shocked and hurt he was. He called me names I had never heard of before, and spread false rumors about me to his friends at school. It was horrible.

Luckily for me I had my new boyfriend’s shoulder to lean on.

By the way, for all inquiring minds: I did not completely break up a friendship. They did end up becoming friends again (never as close, of course, but what are you gonna do?)

Have you ever liked your boyfriend’s friend more than him? Did you break up with your boyfriend, or try to suppress your feelings for his friend?