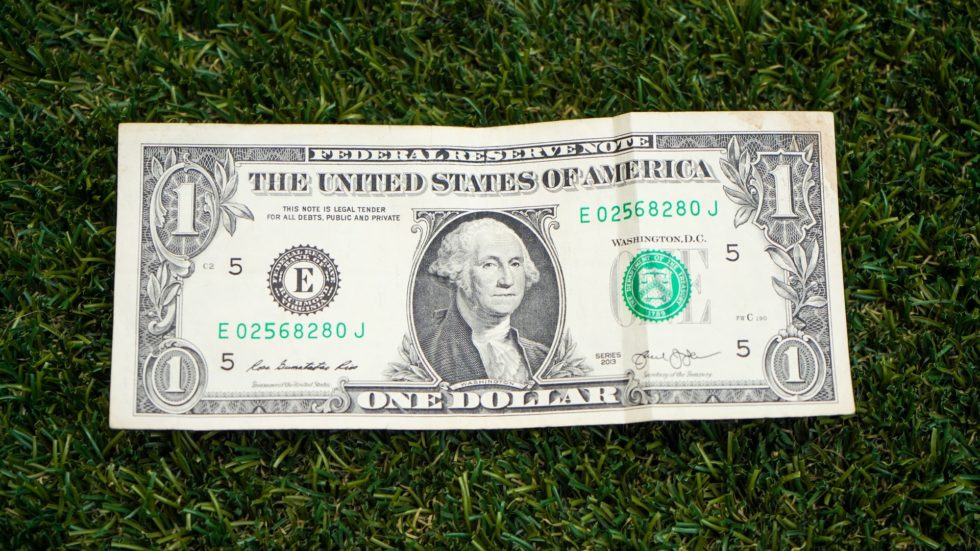 To me, there is nothing less appealing than a guy who expects me to pay for a date.  I know, I know, Susan B. Anthony is probably rolling around in her grave as I type, but it’s my honest opinion.  No, this is not 1955 and, no, girls do not need guys to pay — but most of them sure as hell want them to.  When someone asks me out on a date, I don’t plan on spending my hard-earned cash.  Why?  Because he asked me.

If a girl asks a guy out, well, then the topic can be delved into a little further.  Same goes with long-term relationships, because that’s more of a 50/50 situation. But right now I’m focusing on all the times I have been asked to dinner, a movie, a show.  Did I plan on breaking the bank?  Of course not! However, I don’t want to look rude or seem unappreciative, because I’m neither. I just hold myself to certain standards.  This brings me to my next point:  The Fake Reach.

Every girl I know has, in one time or another, done the infamous Fake Reach.  Why?  Because it makes you look like you’re a really generous person when, in reality, the guy and I both know that my hand is fishing around through air in my bag, and is not going to come back up holding a Coach wallet.  99% of the time he’s going to put on his macho I-Secretly-Wanted-To-Be-In-The-Movie-Casino voice and say, “Your money’s no good here” or “Don’t embarrass me, I’d never let you pay!”  And I’ll say “Come on, I have a job, too, you know.  Let me at least put in my half of the bill.”

This will go on for a few more minutes, and I’ll offer to pay the tip.  Here’s where the situation could get ugly.  Some guys feel that if they pay the check, it’s okay for a girl to leave the tip.  These guys, however, are sadly mistaken.  We’ll smile and say, “Thank you” in a huff, like we’re sooo excited to contribute.  What we’re really thinking?  I cannot believe you just let me take money out of this purse.  Fat chance of getting a second date with me, buddy.

I’ll never forget the time a friend of mine and I met a really gorgeous guy while we were abroad in London.  He looked so much like Prince William that it was uncanny.  (We totally would have talked to him even if he didn’t resemble a gorgeous prince, because everyone knows that British accent knocks everyone up a few points.)  Anyway, he wasn’t exactly a “prince” after all.  This jerk shared a cab with us, never even offered his share of the fare, let alone ours, had us buy him a drink, and never put his hand in his pocket once.  He never even did the guy-version of The Fake Reach!  Needless to say, we never spoke to that guy again.

The flip-side of this quandary is pretty funny.  Considering I have two older brothers, and am constantly around them and their friends, in addition to a bunch of guy friends, I hear what guys talk about after a date.  I know for a fact that there are many guys out there who test their dates.  That’s right, test.  Who knew guys could be as sly as girls?  We’re thinking, Should I do The Fake Reach?  Should I just sit here and smile, and not acknowledge the check?  Should I actually pull money out and offer it to him?

And he’s thinking, “Is this girl actually not going to offer to give me any money?  Bad pick, bad pick.” I know of many situations when guys drop a girl for not passing their little check test.  And, all of these men assure me that they would rather die than ever actually make a date pay, but the fact that she doesn’t offer speaks volumes about her personality.

My point?  The Fake Reach is a win/win for all.  I’ve even asked some of those guys what they thought about The Fake Reach, and they unanimously answered that it was still “something” and so it was, therefore, accepted. Girls, it will never hurt.  Worst case scenario?  The guy has no date etiquette and takes you up on your offer.  Just remember to carry some cash, because if you’re stuck washing dishes your anger will turn to embarrassment real quick!

What do you think about The Fake Reach?  Have you ever done it?  How do you feel about who should pay for a date?