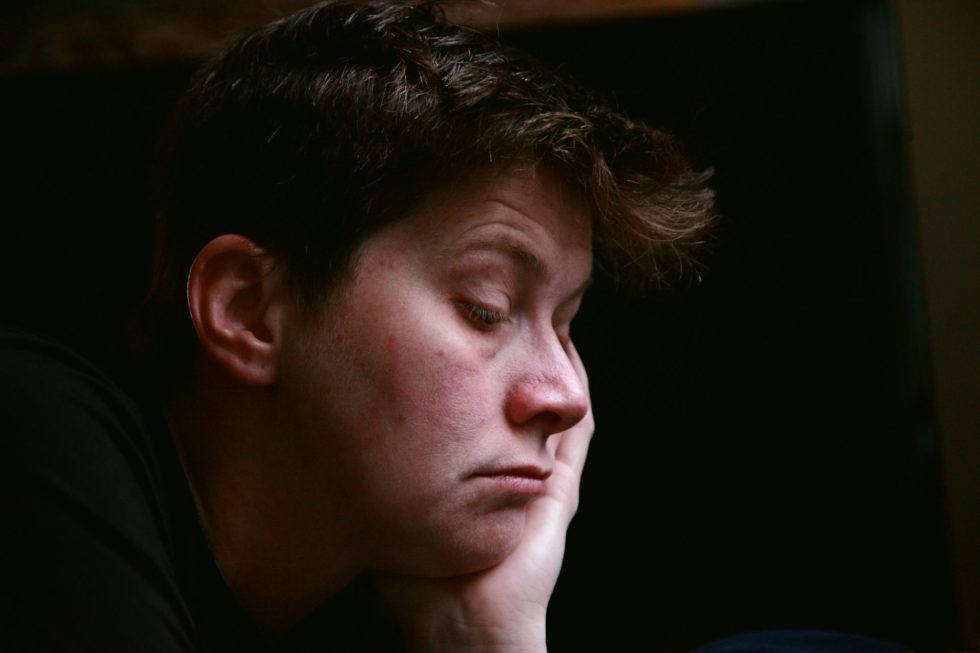 These quick comebacks could come in handy.

Marriage is a thing two people do when they’re utterly in love and want to lock it in—and, for some, also maybe reap the benefits. But there’s been a more than 50 percent decline in marriages each year and evermore people are putting it on the backburner.

Back in the day, men and women got married at 22 and 20-ish, respectively. Today, they’re dating around longer and getting married at 28 and 25-ish—if not way later in life. And it’s normal, whatever that means—just not to our parents or grandparents who got married when they were your age minus 10 years.

Today’s a different day, so here are some things to say in the event that you’re asked why you’re still not married. 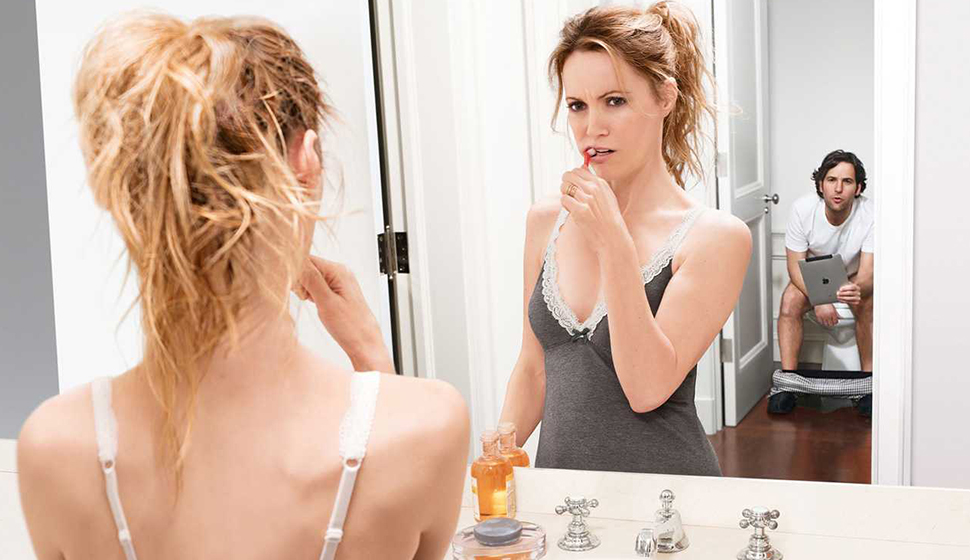 “I suffer from shy butthole syndrome.” 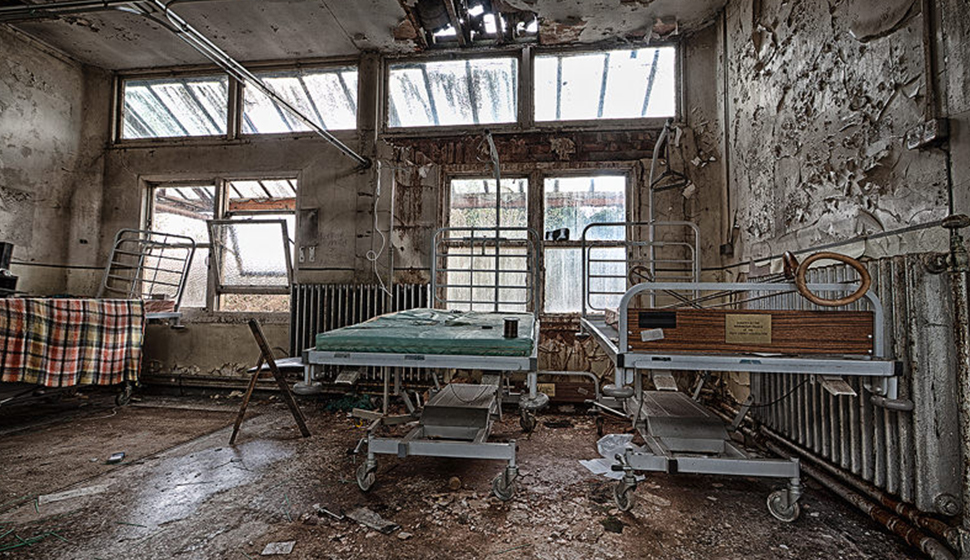 “Marriage is a solid institution, but I’m not crazy enough for an institution quite yet.” 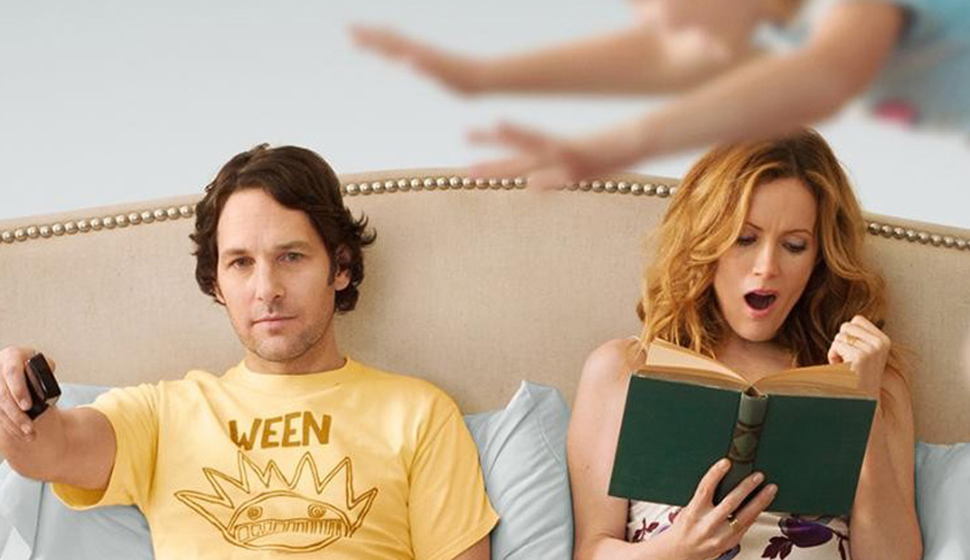 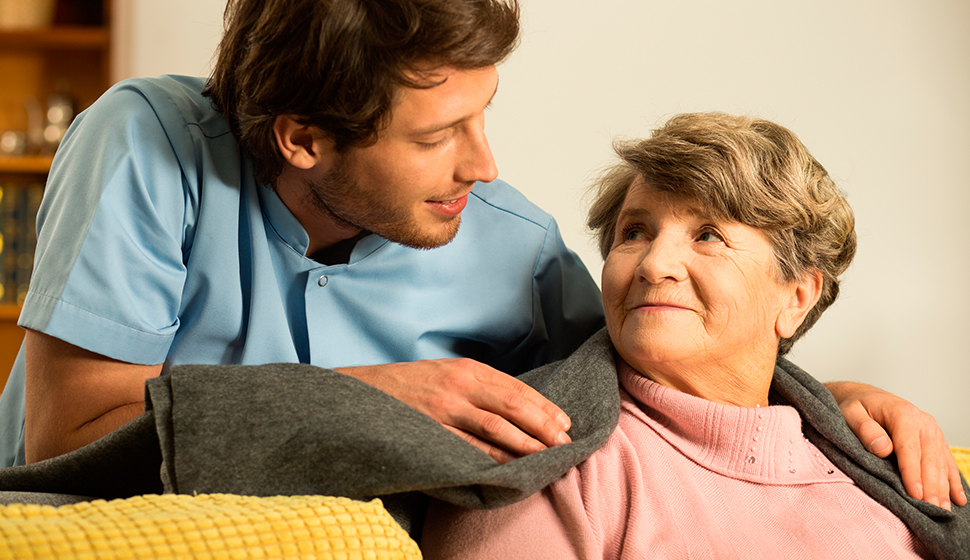 “I didn’t think you’d want to share me with anyone, so I was being considerate of your feelings.” 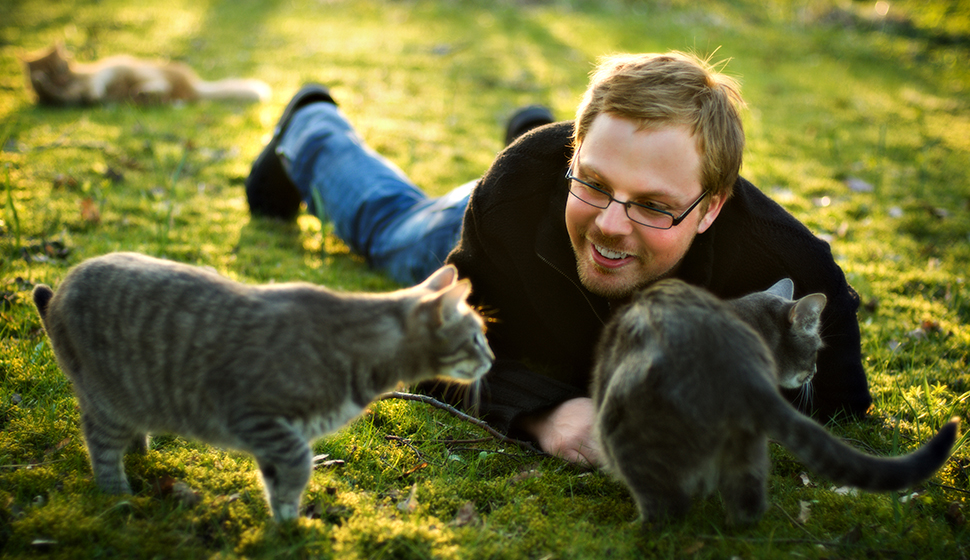