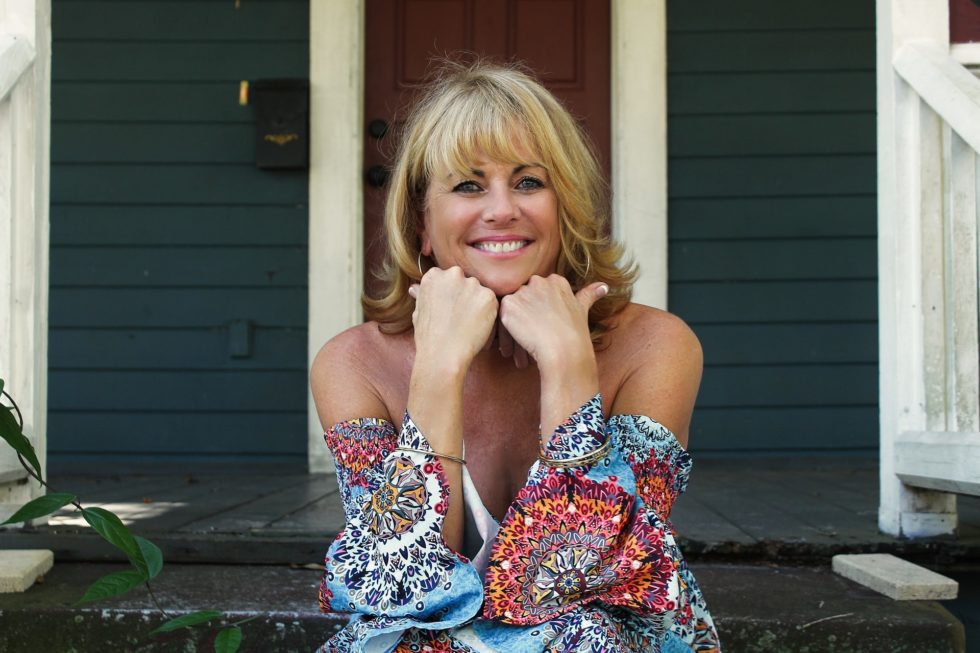 Let’s look at how to date an older woman, or as I like to call it a bit of toyboy dating, with great success.

Let’s look at these 4 points in more detail.

They want to be treated with respect

Older women want to be treated with respect. I don’t mean in the respect of opening doors for them and all that other jaz as this is a little old fashioned. Older women are not old fashioned (well some might be). However they do want to be treated with respect because they have life experience. Show respect to her thoughts and feelings. Remember older women have been there and done it. They have most likely built up a good knowledge about life in general and if you show respect towards that knowledge, then it will go a long way.

Be a good communicator

Building on from the last point. Older women tend to have plenty to share with you. They have stories to tell. As with anything life don’t allow them to go overboard and tell you every little story 24/7. However listening to an older women is great for your relationship. The added bonus it that you normally can learn a lot from them. Stuff that you only learn from being there and doing it so make sure you take on board what they are saying. Their past experiences can be interesting as well as beneficial to you so make sure you lend sometime to listen to what they have to say.

Just because a woman gets older doesn’t mean that she has forgotten to have fun. In fact she is probably up for having more fun than you would think. So when you are dating mature woman you need to make sure that you are having fun. Take her out fun places and enjoy life to the full. I am sure she would appreciate a trip to the ice rink more than a trip to the local pub once in a while. Something where you can both have a bit of fun and both feel young end energetic. Something a lot of guys might not do when dating an older woman.

They don’t want to be reminded of their age 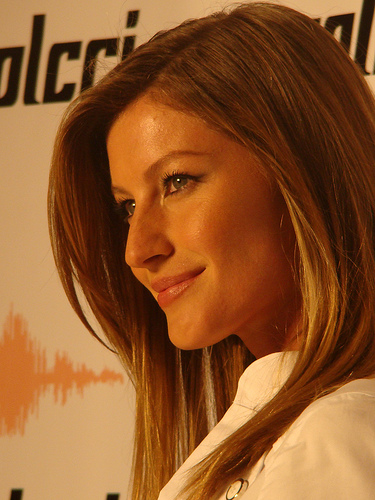 Stuff like “You look good for your age” can be a good thing. Women love to know that they still look desirable to younger guys. However once you start going out with an older women then you need to change the way you say things. They don’t want to be reminded that they are older than you. In fact the reason they probably want to date a younger man is to feel younger. Supposedly dating an younger guy can make a woman feel younger by 4 years. So don’t keep reminding them that they are older than you. Even if it is saying something nice such as “You look good for your age”.

So remember, dating older women is not that different to dating younger women. How to date an older woman should not be something that is hard or over complicated. When dating an older woman there are a few subtle things that you need to take into account. If you do then things should run very smoothly indeed.