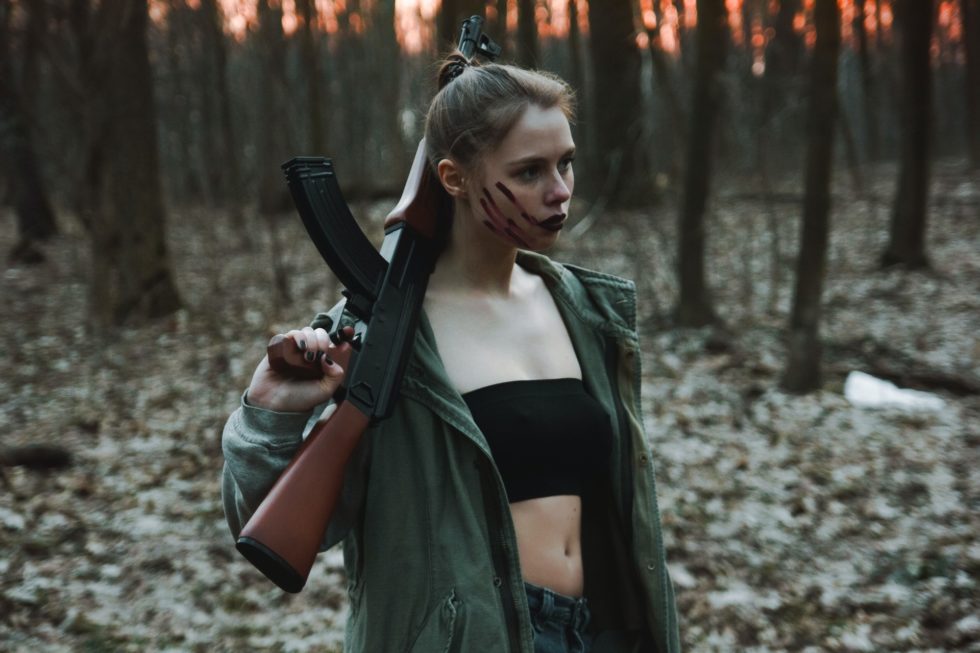 If you are reading this article, you probably may have met a few girls who have played hard to get around you before. This is a common trick that both men and women use in the dating field. Men find this trick useful as it can make you look more attractive and desirable to women. For women, there are several different reasons.

When girls play hard to get, it’s because they don’t want to come across as being ‘too needy’ or clingy in front of a guy. They like to use this tactic as a safety barrier as they’re initially nervous and too shy to be themselves; they like to find time to get to you know you properly and to discover whether they can trust you. Girls are also paranoid that guys will think they are ‘cheap’ and ‘easy’ if they were more open and honest with you from the start. Some women would rather wait for you to take action as this can tell him whether you’re attracted to them.

There is one downside with girls playing hard to get. Some guys just haven’t got a clue to whether she’s playing hard to get or just not interested in them! By reading this article you will learn the difference between the two and so you will be one step ahead of her. Questions such as “should I approach her”, “should I carry on the interaction” and “should I give up and move onto a different girl”; you will be able to answer on your own confidently.

So now now you know the reasons why women play hard to get, it’s time to learn how to spot whether she is doing so with you. The best way for me to tell you this is if I start from the very beginning….

You’re on a night out and you notice this gorgeous girl over by the bar wearing a mini-skirt and matching halter top; and she’s been constantly looking in your direction. Just by looking at what she is wearing is a good way to tell if she’s playing hard to get. She wants men to notice her and talk to her, so pick up the courage to approach her. She maybe defensive, however, as she doesn’t want men to stare and gawk at her; she would much prefer it if her personality came into play. The only way to get this particular girl is to not give her the impression that she’s a challenge for you.

You eventually decide to exchange numbers, however you are going to have to make the first text/call. What women like is for you to make the opening move. It’s very rare that a woman would want to text or call you first. Most girls have convinced themselves that if they call you first, you would believe they were desperate!

Ideally, she wants you to think that she’s calm and confident. She wants to meet you, but at the same time she doesn’t want to look ‘too’ available for you. Would you still be interested in her if she was available whenever you wanted all the time?

You call her to try and arrange a date with her and plan to take her to the local Indian restaurant, but she says she’s busy Friday night. You then ask about Saturday night, but she’s busy then too. You suggest to her to call you when she is free to meet up with you and in return you don’t get any calls back…

Whether we like it or not, we all have work and other commitments to deal with. If she’s constantly telling you she’s too busy and doesn’t tell you when she could be available, then it’s time to give up and move on. If she did decline your invitations a couple of times because she genuinely had other arrangements, if she is interested she may say something along the lines of, “Well, I’m free all of next week. How about it?”

The pair of you agree on a date. You book a table at the Indian restaurant as originally planned and have a great night together. By the evening, you take a deep breath and go in for a kiss… she then turns sheepish and walks away. What she doesn’t know is that she’s playing hard to get without knowing it. She may have issues with trusting men from previous experiences and relationships.

This results with her playing hard to get in order to protect herself from getting hurt in future. Probably the best way to tackle this is by asking about her previous relationships. If she doesn’t want to tell you, then be reasonable and explain that you’ll be there for her when she’s ready to tell you. This can help her find the strength to get over her problem and start trusting you.

So everything worked out perfectly for you. You managed to get the girl and are now in a relationship with her. It’s been a couple of months now and she’s still playing hard-ball with you whenever you try and arrange plans with her. This is again something she does without realising it.

When in a relationship, the majority of women are less confident that it can actually work compared to men. She will ask herself too many questions to try and figure out if she has made the right decision. In some cases, this can add pressure and tension into the relationship. However if she keeps doing this over and over then maybe it would be best to call it a day.

These are just a few common scenarios that a girl is more likely to do when playing hard to get with you. They are women mind games so to speak. Don’t be under the assumption that because she is playing hard to get that it means you have to say/do things that will lower your values and principles. This would have a negative impact on her if you did lower your values or principles. Now that you are aware of how and why they play it, you have the advantage and are able to turn the tables around. Do Girls Play Hard To Get? Of course they do and when shes playing hard to get it makes it so much more fun. The chase is on 🙂