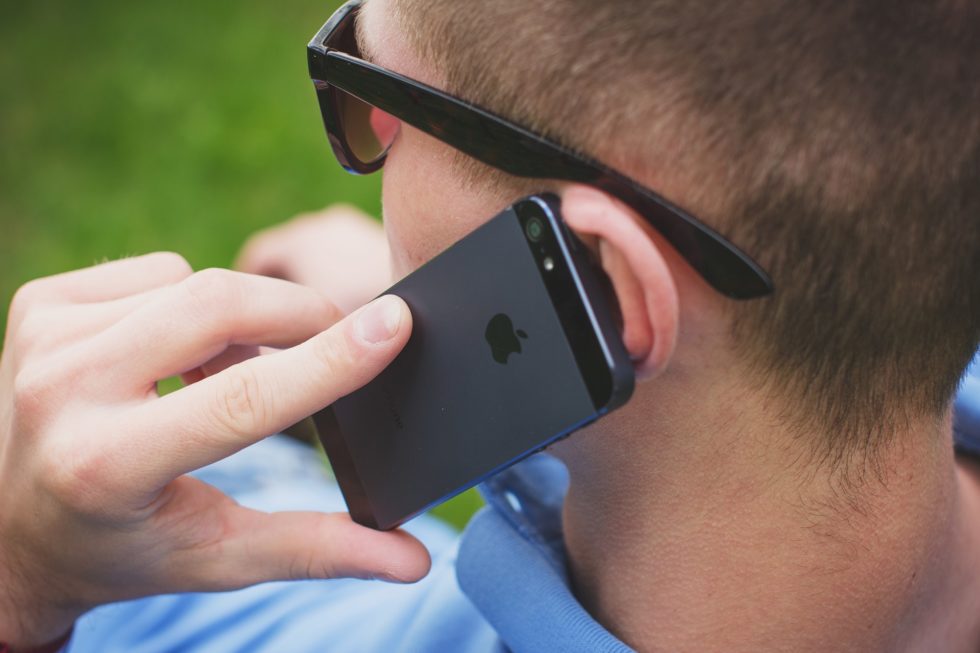 Today I want to look at the main reasons why guys seem to suffer with fear of using the phone. This costs a lot of guys a lot of second dates so pay attention.

The phone should be something we embrace. We use it in everyday life and therefore we need to make sure that we are not afraid to use it when we need to. The main sticking-points guys seem to have with using the phone can be boiled down into a few common issues. The sort of stuff that you can get a grip of and thus will help you overcome your fear of using the phone:

Don’t know what to say

This is probably the biggest fear when it comes to talking to women on the phone. If you don’t know what to say on the phone, then you will never call a girl because you will have little to no confidence in yourself. Though as in real life, you can’t ever control every aspect of an interaction with a girl, the same applies for phone interactions. So, although you could learn a few routines that may help you along, the best way is to start using the phone more often, and develop your confidence on a more fundamental level.

If you make phone use ‘business as usual’ for yourself, you accomplish a few things. Firstly, you won’t be as worried about calling a girl because you will have more confidence, and will trust that everything will go well (Which it most likely will). Secondly, it doesn’t matter what she says, you will be able to cope because you will have the experience to come up with something on the spur of the moment.

What if she doesn’t answer?

There is a chance she may not answer the phone. This however is most likely not a reflection on whether or not she wants to speak to you. She may have her phone on silent so didn’t hear it ring, or she was at work, or maybe she got cold feet. Knowing what to do if she doesn’t answer can make the world of difference.

You have a choice. You can either try and ring back later (or the next day even), or you can leave a message. If you are going to leave a message then make sure you are calm and make sure she knows who is calling. The best way to do this is to get her to put your number in her phone when you exchange numbers. That way when you leave the message you don’t have to say, “Hey this is <Insert your name here> from the other day” which to be honest isn’t really that cool.

What if she doesn’t remember me?

Don’t even worry about it. She will do. If she’s given you her number, then you obviously did enough during the initial interaction to make a lasting impression. Women aren’t too keen to answer the phone to people they don’t know, so if she does answer the phone then you should assume that she really does want to talk to you, and it’s on like Donkey Kong.

What if she won’t return my calls?

If you’ve been trying a few times over the last couple of days, maybe it is best if you cut your losses and move on to another girl. If you have tried ringing her on numerous occasions, and also left a message, then it’s probably best to move on.

Maybe you didn’t do enough in your initial interaction, to make her feel comfortable enough for her to answer the phone to you. At the end of the day, this isn’t a huge problem. There are so many women out there that it isn’t worth a lot of effort chasing a lost cause. Instead, focus on going out, getting more numbers, and making more phone calls.

Take this on board, put some of the ideas into action, and your fear of using the phone will reduce and you will be able to charm the pants off a girl just by talking to her on the phone. Better phone interactions mean more second dates, and more action for you.