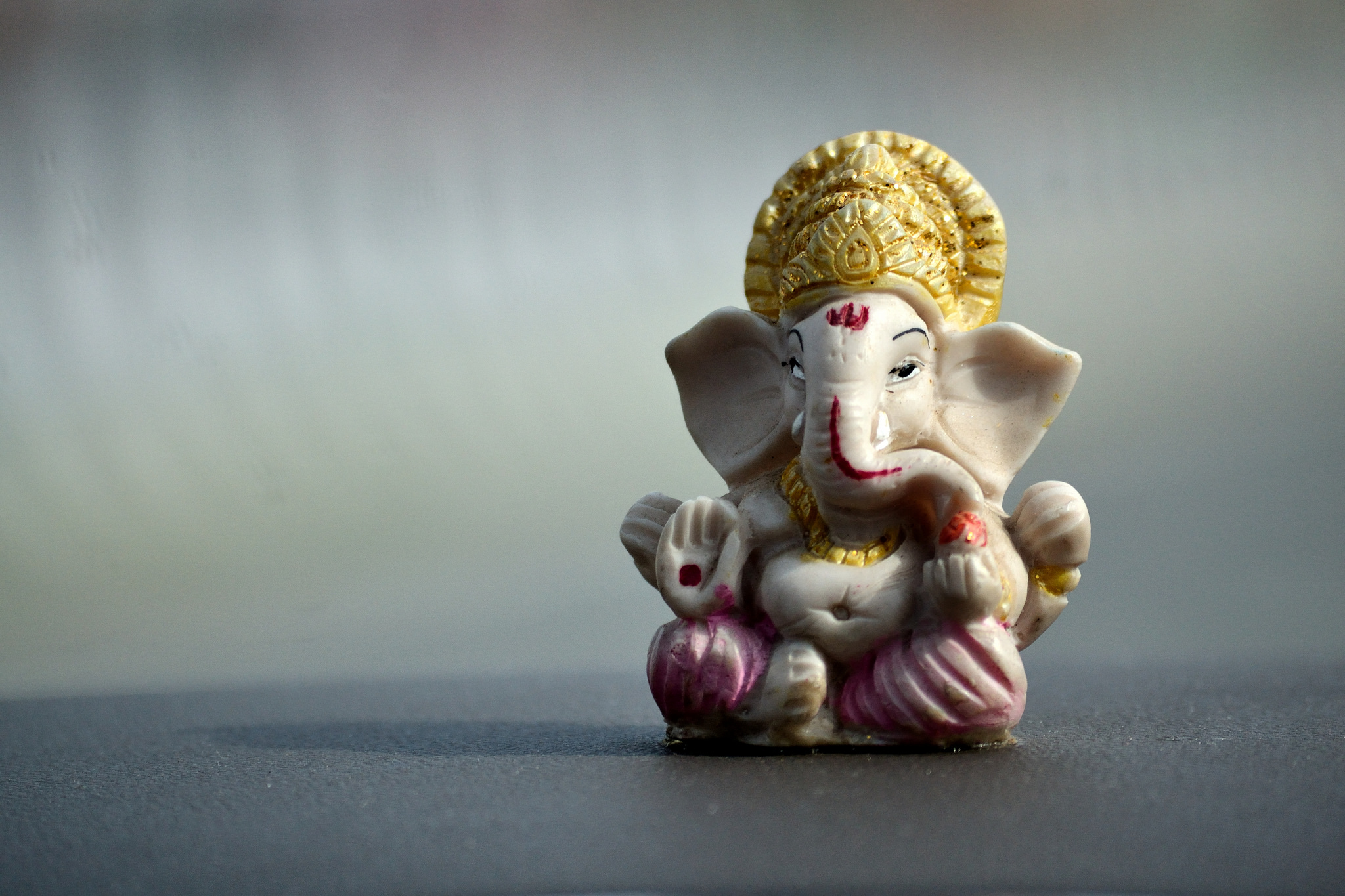 Everyone needs a little help getting busy sometimes. You could try Viagra … or you could bust out the big guns and try the invocation of an ancient booty spirit.

Most of us are familiar with the various fat, flying babies that adorn cards on Valentine’s day, but the rest of our ancestors also had religions strewn with love deities that were often even more disturbing than a flying cherub whose job is to shoot you with arrows that make you want to hump. 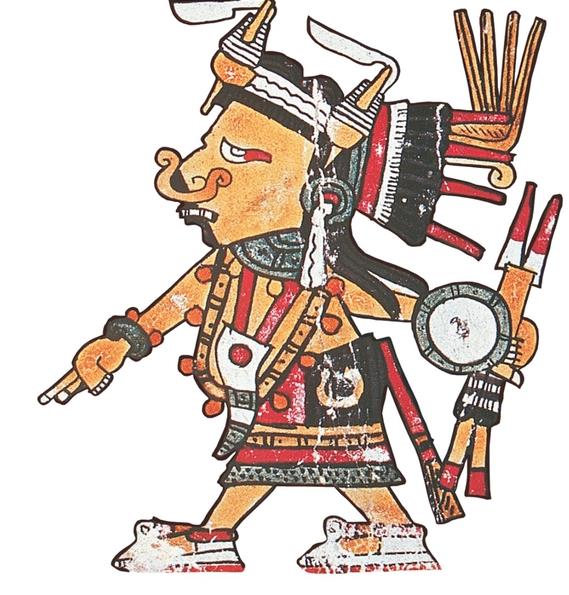 Count on the Aztecs to spice up any boring god. After all, why just be a god of love when you can be a god of filthy love?

Tlazolteotl is all about sexual misdeeds and sins. So whereas Cupid wants you to fall in love, Tlazolteotl wants you to do it on a stained mattress in an alley behind a 7-Eleven.

Tlazolteotl is also said to be responsible for sexually transmitted diseases, because even the Aztecs knew that every obscene act has its potential consequences, even if a god convinced you to do it. 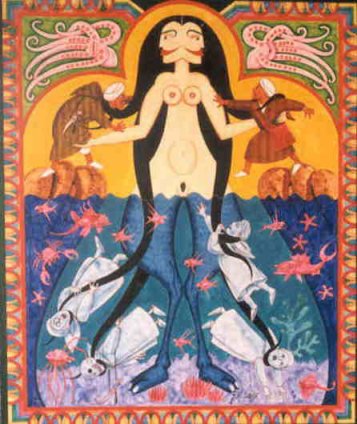 Straight out of Morocco comes a sexual goddess who is actually a djinn, meaning that she’s basically the Wishmaster of tang.

In a nutshell, if you have lower-back pain, a limp noodle, frigidity or prostate issues, the goddess must be invoked to possess you and open you up to sexual healing. Then, through some healthy banging, your problems will be solved.

The only downside is that once the goddess possesses you she never lets go, so you’ll have a djinn made from cosmic fire with goat legs hiding in your prostate for the rest of your life.

The Mayan pantheon is nothing if not horrifying in every conceivable way. For evidence of this, look no further than this love goddess who bears a curious resemblance to Martin Landau hugging an octopus with a snake on his head.

Ix Chel, the goddess of baby-making, is sometimes shown as an aged jaguar goddess with a gaping mouth full of teeth ready to cannibalize people. Because nothing says hotness quite like an elderly cat lady who might eat you. 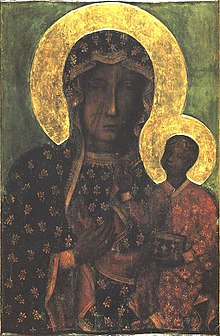 Coming from one of the more benevolent schools of Voodoo (there are such things), Erzulie is a spirit, or Ioa, of love, beauty and luxury. And apparently the patron of gay men and lesbian women, so that’s something. Odds are her place is very well decorated.

Erzulie is actually three aspects of the same spirit, so sometimes you need to specify which one you mean. While all represent love, one aspect is representative of virgins, while another is motherhood and another passion.

On the plus side, she’s known to appreciate offerings of fried pork, rum and unfiltered cigarettes. Unfortunately, she also likes to carry knives and stab people. 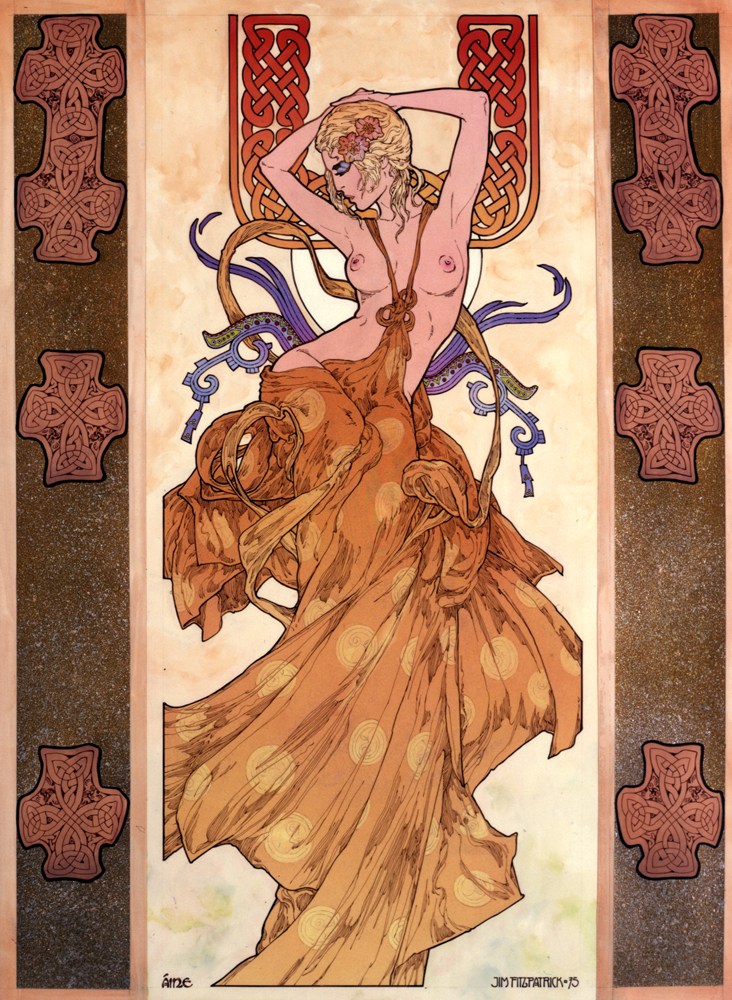 Hailing from Ireland, Aine is a goddess of love and summer. So far so good. However, in pretty much any story involving Aine, she ends up raped or violated in some way, after which she maims or murders the perpetrators. In one tale, she bites off a king’s ear Mike Tyson–style; in another, she turns her abuser into a goose.

Somewhere along the line she became both a Faerie Queen and the patron goddess of crops and cattle, because nothing spells love quite like an ear-biting fairy who supports livestock. 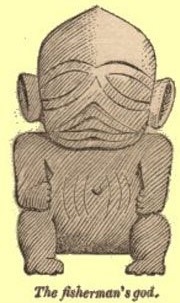 The problem with massive pantheons of gods is that eventually people get lazy and start giving each god about six different jobs, many of which just don’t seem to go together.

A god of war and death would make sense. A god of adulterers and fishermen may not, unless the dudes are spending a long time out at sea. Nonetheless, Ndauthina is the Polynesian god of seafarers and is noted for having a torch strapped to his head, acting as a lighthouse. That’s kind of nice.

However, once the lights go out, Ndauthina becomes a bit of a troublemaker, hence his dual-duty as a patron of adulterers — proving that even men who smell of fish apparently need a higher power to appeal to when it comes to getting laid. 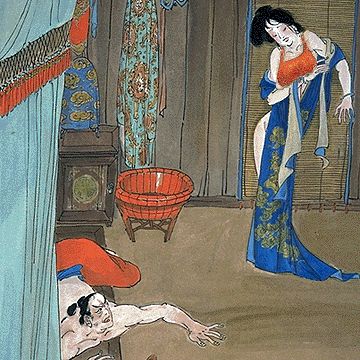 The ancient Chinese goddess of hookers, P’an Chin-lien was just a really friendly lady when she was alive, if you follow us.

So friendly that, after she was widowed, her father-in-law killed her. In death, however, she eventually became the goddess of prostitutes, because apparently there was a job opening.

In her capacity as goddess, she’s known to travel the countryside corrupting young men with her whip. Her appearance is often described as disheveled and, though it’s never really mentioned, you have to assume VD follows her around as well. 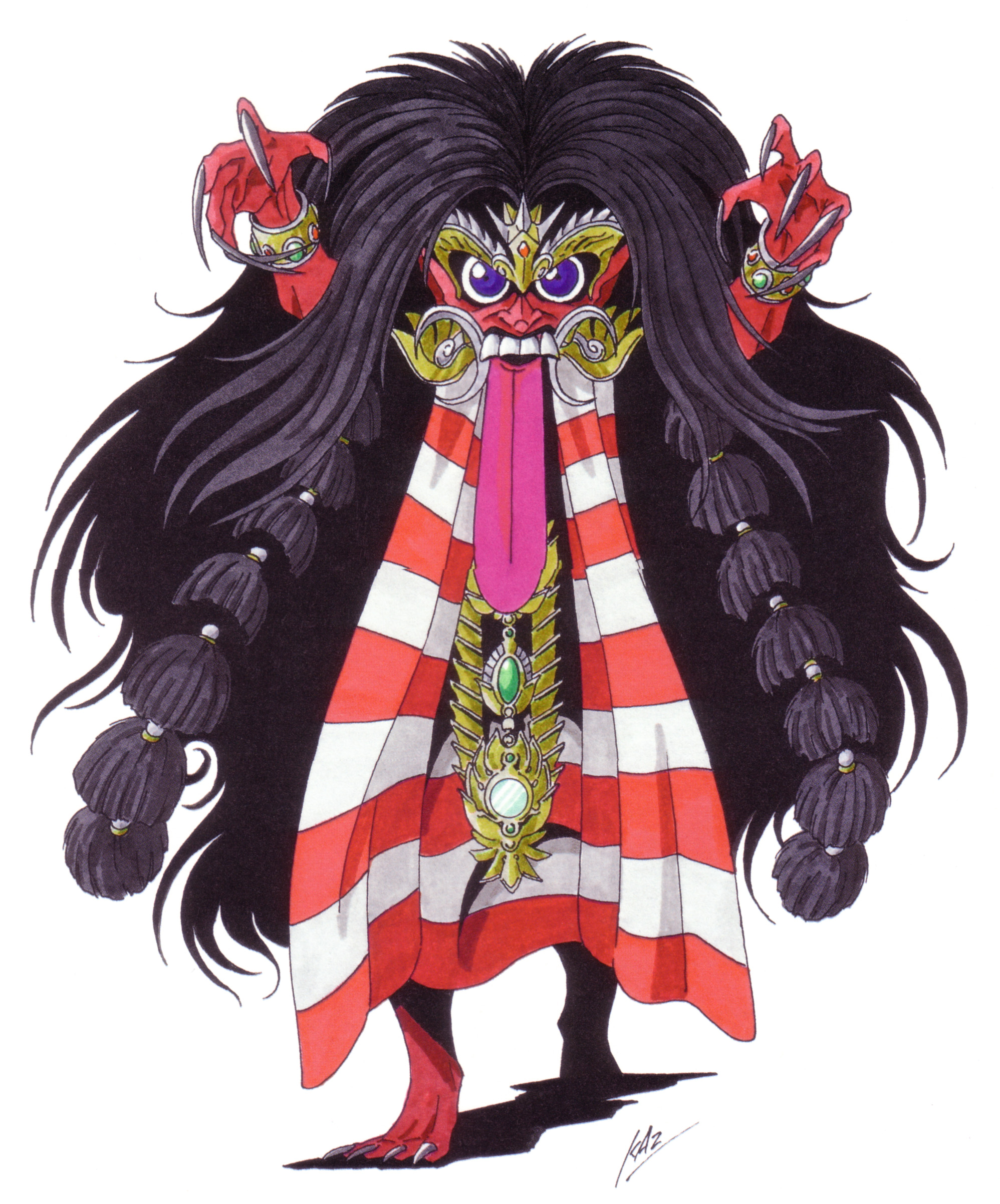 Undoubtedly the most horrifying entry on the list, Rangda is a Balinese demon with massive claws, bulging eyes and pendulous breasts, and is generally considered to be a cannibal. Sounds sexy, doesn’t it?

Rangda is death and destruction, but also lust, fertility and sexuality. The fact that she leads an army of horrible witches and is the scariest thing you’re going to see today, tomorrow and likely for some time to come apparently wasn’t enough to stop some people from appealing to her when they wanted to get busy.