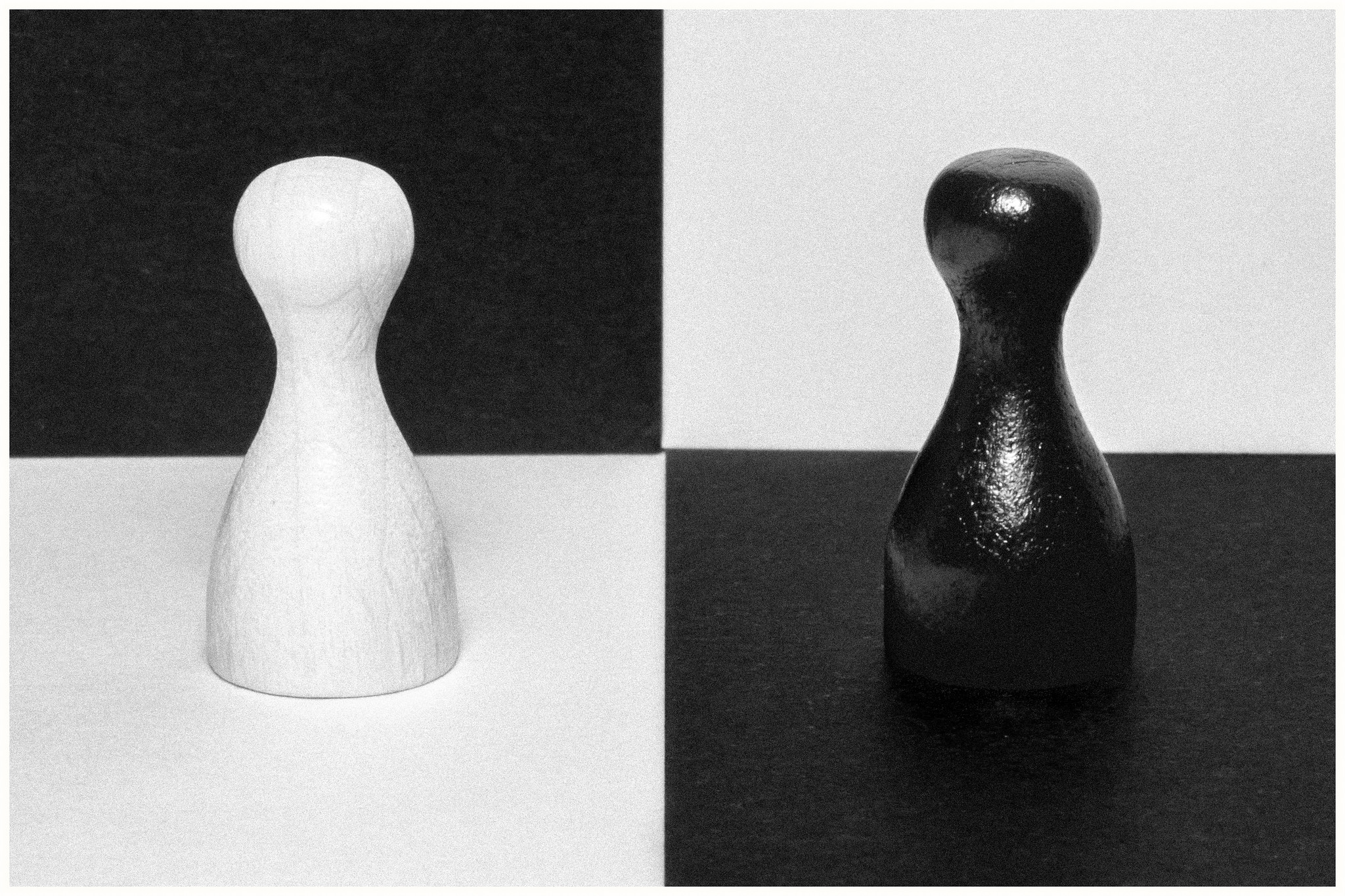 Been getting a huge number of questions recently on one particular theme, for example:

I’m an actress he’s an artist. The common sense part of my brain (which I fiercely try to ignore, otherwise wouldn’t still be paying off my degree in theatre, it’s would be business or something) is starting to wonder if this is a bad idea for the long haul. 1 starving artist+1 starving artist=2cents to rub between us

Combine that with a request on the FB page from a long time reader:

Why do men like to say that they want sensible women, but go for the craziest bitches? Honestly, then they complain to their friend zone people (like me!) how irrational ‘women’ are

and the blog theme for the week is decided.

Is it better to find someone similar to yourself or wildly different? To go for the boy next door or the rebel without a clue?

Similarity is comfortable. You know your partner’s reactions to almost everything because they will be similar to your own. Like a pair of beloved jeans, they just fit comfortably, without really thinking about it. Wildly different, on the other hand, is exciting as hell. That is about it’s only plus, but what a plus!

This is one of those times when free will and your unconcious desires step outside to sort out their differences, and free will gets it’s a*s kicked up and down the parking lot, instead of the usual pushy pushy before the bouncers of common sense break up the fight.

Look, even initial attraction is set up for opposites. Every one of us guys here at some time has said the way to attract a guy is to smile and be confident. At the same time, the way guys attract gals is to look moody and troubled. Yes, your tax dollars at work, confirming the James Dean Effect.

Even back in the 12th Century, they knew that inbreeding was somewhere between a bad and truly horrific idea. Look at the life of Temüjin – going way outside the clan for a wife, to increase the strength of the clan though their children. Not as something considered unusual, but as a normal, undisputed requirement for marriage.

We demand, in some deep part of our soul or psyche, someone different to us. The opposite. The Yin to our Yang. The Bonnie to our Clyde. The one who completes us by filling in our lacks. The one who is different enough that they are unlikely to be related to us, to put it coarsely.

Sounds a bit sad and desperate, put like that, doesn’t it.

Inside every last one of us are two primary imperatives. Being ourselves is the one we know well, the one that provides about 90% of the questions here. How to stay yourself while dealing with a relationship and life.

Underneath, not really noticed until it flexes its muscles and demands attention, is the urge to breed. Not just breed, but breed well. To attract the stranger, rather than the familiar. The primal growl of lust, if you will, that initially attracts guys to psycho bitches and gals to evil, uncaring bastards.

Of course, we have minds too. Don’t often tend to use them in the heat of the moment, but they are still there, so people do avoid this and do learn.

You will learn. We all do. It is a painful lesson.