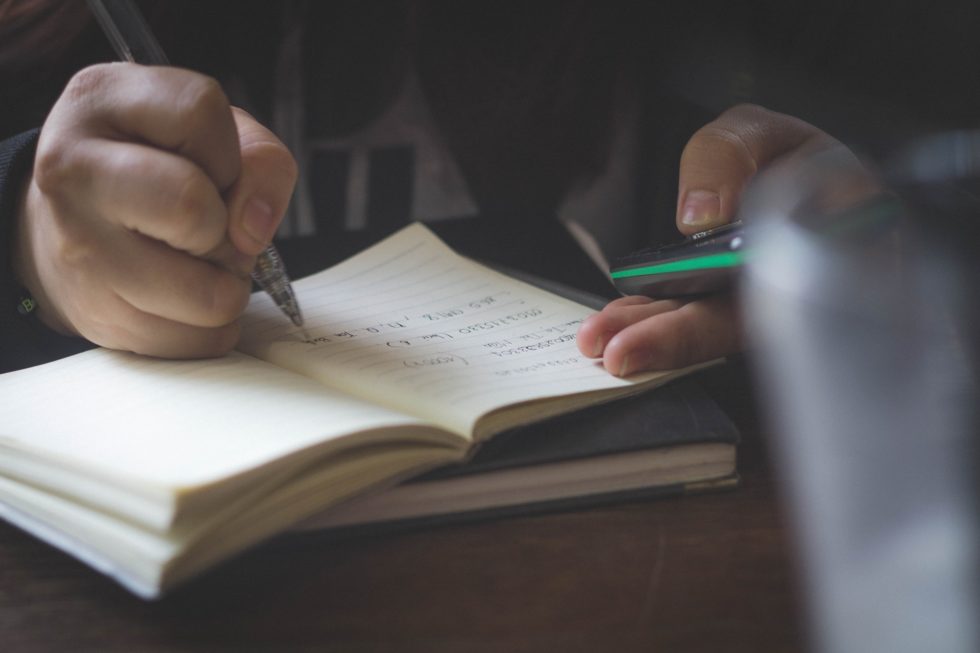 Have you noticed that every week a new so-called dating expert shows up on the radio or television? It’s like they’re all coming out of the wood work like a bunch of termites.

Every single one has a new dating program or method that’s “guaranteed” to make each and every one of you guys a modern-day Casanova. All you have to do is dish out a certain amount of money – even if you have to take a loan out to pay for it – and follow the program to a tee like a mindless robot.

While there are a few good dating coaches out there, most overlook the human factor or give you tips that are so vague, even Indiana Jones couldn’t find the secret message contained within them.

Yesterday, while listening to the radio, I heard an all-too-common scenario play out. While each one has a different twist to it, they all follow the same pattern. First the radio host, who is always a guy, introduces the expert, who’s almost always a woman, by telling the audience about her website which is, of course, just for men.

This particular host not only introduced and plugged this coach’s website, but also made it very clear that she will soon be featured on the front cover of a magazine in a bikini. The whole show sounded like it was just a filler just to get ratings and take advantage of the fast-growing and profitable dating industry – even when a male caller asked the dating coach for advice.

Like many other men, the caller’s issue was that women didn’t want to date him because he’d always creep them out. He wanted to know how to correct this problem. Can you guess what happened next? You’re right if you guessed that the dating coach offered the same cookie cutter, vague advice that I hear every single time.

Her first bit of advice to the caller is that he needs to “own it.” She said she doesn’t know how he’s coming across to the women he’s talking to, but he needs to figure out a way to convey information to them in a non-creepy way. She finished by telling him that when a man approaches and speaks to a woman, the woman starts thinking about what it would be like to spend the rest of her life with him, so he must keep this in mind when interacting with women.

Then came the corny radio host again with more of his sucking up, and agreeing with everything the dating coach said. He praised her to the audience: “Wow, this girl sure can talk,” and suggested guys listen to her because “she’s beautiful, and nobody knows as much about dating as a beautiful woman.”

It sounded like he was all worked up and hoping he could get a date with her.

Sounds like he needs to get more than a few dating lessons himself. I just hope he doesn’t get them from her.

Just like many other commercialized dating experts, this woman lacks any true knowledge or skills when it comes to coaching.

She overlooked many different problems that cause men to fail with dating starting with:

Here goes this secret phrase again…and what does it mean? While growing up, each and every one of us experiences different obstacles on a daily basis. Obstacles allow us to learn from our hardships, successes and mistakes. These experiences are what shape our personalities and how we interact with others. Obstacles can actually be a good thing. If we grab a hot pan and it burns, we’ll learn for the future that this is not a good idea.

If this woman were actually a legit dating coach, the first thing she would have wanted to know is what it is that’s causing this man to creep women out. She would have asked questions such as “When’s the last time you had a date?”, “Where do you usually go to meet women?”, “How do you usually start a conversation with them?”, “Do you get nervous when around women?”, and “Do you usually run out of topics to talk about when interacting with them?”

Guys who are usually decent can many times come across as creepy to women when they get nervous or run out of things to say. With a little fact-finding, which this life coach did not do, she could have found out whether this guy has a social anxiety issue or not, and if so, whether it’s major or minor.

Most individuals have a minor case of social anxiety that can be corrected by reading books and a little bit of self help. For others, their problems are major, and in most cases, the only way to get help is to see a cognitive behavioral therapist and even take medication.

The second problem I have with this dating coach is that she made it seem like all women want the same type of relationship. A lot of women want to get married, but there are also women out there who don’t want to be in a committed relationship. Some may have been married and divorced and don’t want the hassles again. Others may be very young and don’t want to settle down yet. Or maybe she just loves sex and gets bored being with the same man for too long. During no part of the conversation did she ask him what type of relationship he was looking for.

And as far as the cheerleading radio host goes, his advice was even worse.

Before we go any further, I want to first tell you guys that women are not the enemy. I’ve heard many so-called dating experts tell other men that women are confused, or put women down by name-calling.

When a woman gives advice such as “be yourself” or “give her compliments,” she’s referring to the way she wants to be treated. This is valuable advice because it tells you what she needs from you in order to get comfortable with you and form a relationship. Learning how to provide that comes from learning the second half of the equation from a man’s perspective, because most of the time it’s a man’s job to start an interaction and lead the way to establishing a mental and physical connection. While there are some women who do approach men, most don’t. This is why getting advice from women on how to approach is almost always a huge mistake. The best way to learn is to get advice from both men and women. Just remember that each side can only provide half of the information that you need.

And about termites? Like commercialized dating coaches, they are all the same. Stay clear of them, as they can cause all sorts of damage, especially to your dating life.