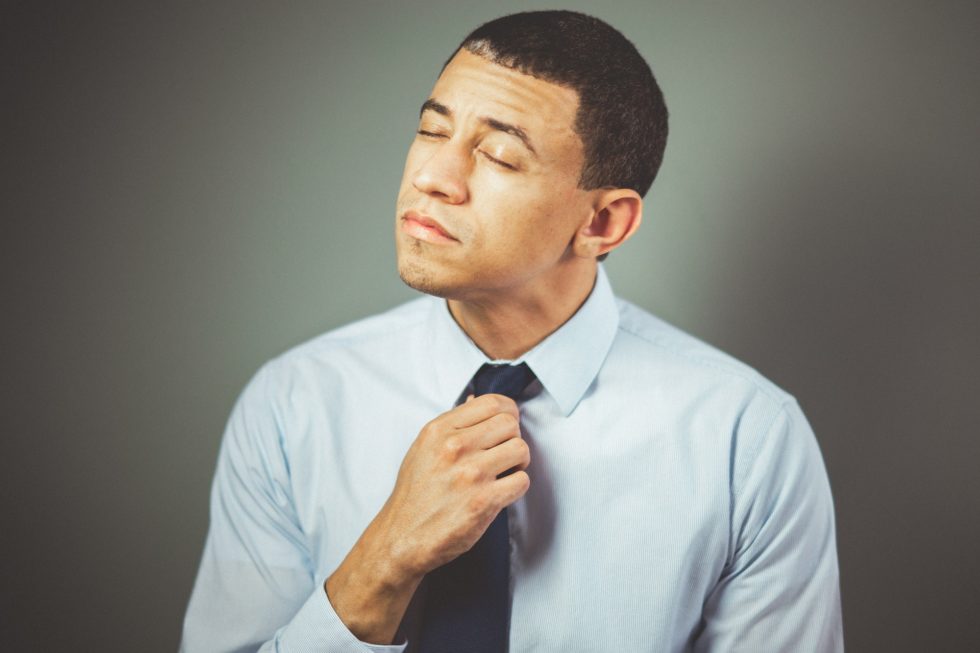 Are you a man who’s petrified when it comes to social interactions? If so, you’re not the only one. All across the United States and other countries, there are thousands of men who have social anxiety. For these men, social interactions aren’t just scary – they are actually torturous. If you have a presentation in the morning, your heart may be beating out of your chest. Palms all sweaty. Body shaking more than a California earthquake. You have an interview, you fail it because you’re too afraid to display what your talents are and explain why you’re the best man for the job. When you see that hot woman at the grocery store, you freeze up more solid than an ice cube, and never work up enough courage to approach her.

For the man with Social Anxiety, all social interactions are difficult, because instead of enjoying the process, he’s too worried about what others are thinking of him. He always thinks everybody will see his imperfections or not like his personality, even if in reality the imperfections he thinks he has don’t exist.

While talking to new acquaintances, he’s always worried that whatever he says might offend others. This keeps him from opening up. He never has an opinion or expresses how he feels about a certain subject. You will never hear this man crack a joke, and he will most likely never talk to a stranger or interrupt someone who isn’t even busy, in fear that he may anger them.

And approaching that attractive woman sitting across the room, it will never happen. Instead, he’s worried about what she may be thinking about him. Is she thinking I’m too fat, short, bald, not funny enough, nose too big, skinny, etc? This guy worries so much it actually paralyzes him.

Why is this guy so socially awkward and what causes him to have all this social anxiety? There are many reasons why this man may be a social wreck, and most of the time it’s not from one single cause but from a combination of many.

Growing up, he may have lived in a strict home where his parents would yell or punish him whenever he made a simple mistake. Maybe they pushed him too hard to get good grades in school, and nothing was good enough unless it was an A.

Now even as an adult, whenever he attempts to interact with others, he’s afraid that if he makes a mistake they will be just as tough on him as his parents were, maybe even mock and embarrass him in front of others or not like him.

He could have even been the fat kid at school who everybody called fatso, lard, and blubber butt. Or he may have been the small, skinny kid everybody bullied and beat up. Women may have rejected him badly and laughed at him, or maybe he just saw other guys get rejected horribly and assumed the same thing would happen if he dared approach women.

Overcoming social anxiety isn’t easy to accomplish, but is also not impossible. Like an alcoholic, you need to admit that you have a problem, and then figure out how to fix that problem. The first step is finding out what caused the problem in the first place.

This exercise requires the use of mental visualization. Think back on when you were a kid before all your social problems developed, if possible. Try to remember when you had no social restraints, no fears, and weren’t socially shy. Imagine when you were most happiest. Now think about when all your social anxiety first started to develop. Remember all of your most embarrassing and traumatic experiences you had to go through and what effect they had on you while growing up.

Now here’s my challenge to you. I want all of you men out there who are reading this article to write a comment explaining the type of experiences you had while growing up that caused you to develop social anxiety. Then I want the rest of you who overcame your social anxiety problems to tell us about your experiences, and even pitch in and offer advice to whoever needs it.

So, are we ready to begin gentlemen?