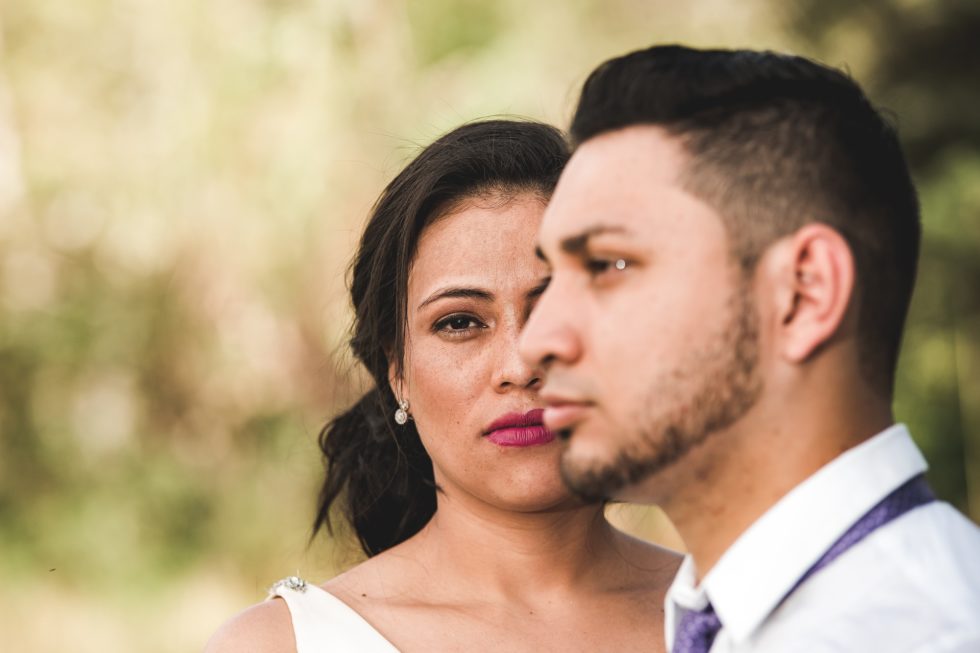 How can you deal with girls who ignoring you and walking away when you approach them?

Since all of our advice based on going out every day and approaching *lots* of women, we’ve come up with a handful of ways to deal girls walking away from us when we approach.

Keep in mind that this advice is specific to approaching women in places with high pedestrian traffic (streets, shopping centers, malls, etc.) but is just as useful anytime a girl ignores your approach.

What To Do When A Girl Ignores Your Approach: Understand the benefits of women walking away from you

Arguing with the reality of a situation doesn’t change it.

When a woman walks away, she’s gone.

Move on to the next one with haste.

Guys who insist on lingering, analyzing and moping around when she doesn’t stop to talk merely make getting success with women much harder.

We look at getting depressed not as a mental state, but as a lack of taking the right action. Depression is a lack of action; it’s stagnation. If you at the word “depress,” you can break it down to “de” and “press” – “de,” the prefix for “not,” and “press,” as in “press on,” or “press forward.” By not pressing on, guys stop taking action, get stagnant and as a result feel all black-trenchcoaty.

The way to avoid or counter it is to – TAKE ACTION.

Simply continue on and go talk to the next attractive woman you see, while realizing that every woman who doesn’t talk to you saves time, money, stress, heartache and headache in the long run…

Let’s face it, if she was interested in you, she would have stopped to talk. Our research has proven this, thousands and thousands of times.

Getting caught up with women who aren’t into you is one of the most painful experiences guys can face. Be happy she had the courtesy to let you know right off the bat that you weren’t the answer to her romantic dreams.

That’s great news, because now you don’t have to marry her!

For guys who insist on persuading a woman who isn’t fundamentally interested in them to stop, talk, give up their number, drag them out on a date and push to get sex from them, they’re setting themselves up for failure every time their “persuasion skills” don’t go their way.

These guys get lots of false positives from women which reinforces the same behavior that will set them up to really feel bad when they finally meet a girl they really like and she dumps him. These false positives usually come in the form of women who aren’t actually into them but are willing to listen, give their numbers, and go on dates with these simply because of they’re working the dancing monkey angle so hard.

On the other hand, when you simply talk to women to identify which ones like you, then you can start to see how every woman that doesn’t talk to you brings you closer and closer to one who does. This is the kind of woman who will be very happy to do everything in her power to make your life more happy and exciting.

Likewise, if she wasn’t into your image enough to stop and talk, then you weren’t her type at that particular time and place – that’s good. When women walk away from you without so much as giving the time of day, it allows you to both accept no from women and say no to women.

Being able to accept when a woman walks away from you is the path to a true abundance reality… And not just some feel good wishy-washy magic thinking abundance mentality… We’re talking about Reality. Men of true abundance who are more than happy to let women go who aren’t making things go smoothly with them.

When women walk away, it’s a useful opportunity to make more useful excuses that don’t have the world revolving around precious little you. Egocentric excuses like “she doesn’t like MEEEEEEE” often miss the other 5,324,926 reasons why an individual girl might not have talked to you.

Remember, it takes two to tango.

Ultimately, we don’t know why she ignored us (unless you’re psychic). So if guys insist on attaching ridiculous stories to the realities of the situation, then they might as well attach resourceful, useful, liberating stories too.

Likewise, external excuses turn into opportunities to fix up, adjust and test different variables in your approach. Example being “Must be that I didn’t shave today, that’s why she didn’t stop and talk to me.” Simply shaving, then getting back out the next with your smooth, freshly shaven face gets rid of that external excuse. In fact, we can even change that excuse changes to the more productive, “I’ll shave properly tomorrow that so I can know whether or not that actually does have any effect on meeting women or not when I head out again tomorrow.”

So in order to improve your ability to deal with women ignoring your approaches, first accept reality. A good way to do so is to take stats talking to women over the course of a month. Record how many women talked to, how many stopped to talk, how many gave their phone numbers, etc. and get a baseline for your engage rate.

Then you know what reality is. No need for crazy excuses or stories. Makes it a lot easier to work out and improve from there.