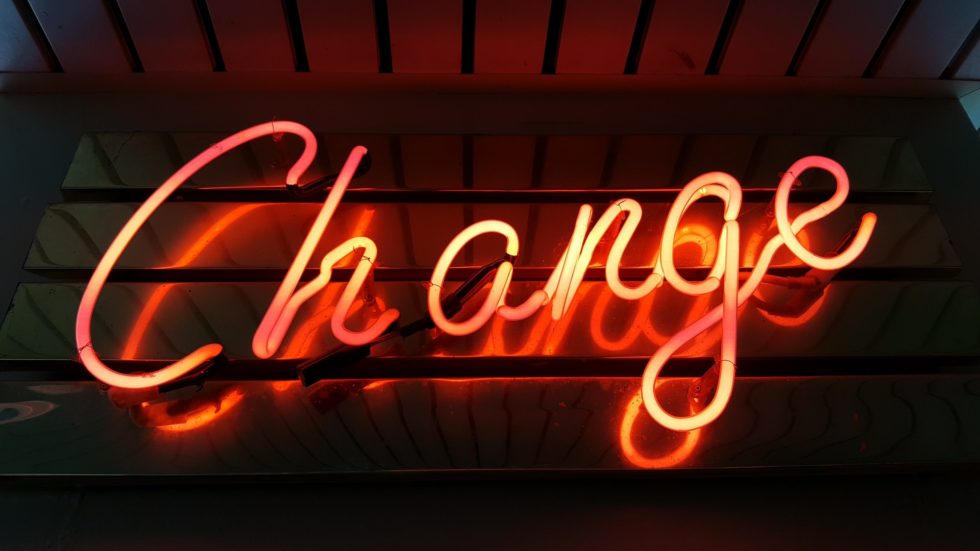 I’m a nuts-and-bolts kind of guy.

Don’t get me wrong, I enjoy reading about “Why things work” as much as the next guy, but when it really comes down to it, when I’m trying to fix a problem, I want real world tips, tactics, and actions I can take today. I don’t want to hear vague, new-agey, “be yourself” B.S.

For seven years now, my job has been to cut through all of that B.S. and get results for my clients. I take men who are struggling with dating — or who aren’t getting what they deserve — and I give them the dating life they’ve always wanted. I work with engineers, executives, military guys, doctors, government officials, and everyone in between. Some are experienced and want more, while others are 40-year-old virgins who want their first girlfriend.

I’ve worked with hundreds of students, and throughout the years I’ve learned what works, what doesn’t, and what sounds like it works, but really just wastes your time.

Here are five of my favorite, hand-picked, actionable tactics that will radically change your dating life.

…Or as they told us in the Marine Corps, lead, lead, lead. It works just as well (if not better) off the battlefield. Women (people in general, really) WANT TO BE LED. Women look up to, respect, admire, and are attracted to men of power, especially those who can lead.

Now that doesn’t mean you have to enlist. But I want you to think about something. Think about how many times you’ve said something like, “I don’t care, what do you want to do?” Or how many times have you talked to a woman and said, “So do you want…[a drink/to go somewhere else/a boyfriend/etc]”?

This is an example of a lack of leadership. A leader doesn’t say “Do you want to…” He says, “Let’s”. He makes decisions and he offers solutions. He does not sit around afraid to take a stand and state his opinion or preference. You can overdo this, of course (think: Stalin), but in my experience, the vast majority of men tend to lack leadership versus lead too much.

This is a quick and easy way to remember her name (since, if you’re like me, you’re going to forget five seconds after she tells you) and also to start conversations playfully.

Here’s how to do it: When you exchange names, tell her she doesn’t look like a [her name] and that you’re going to instead give her a nickname. If you want, give her a silly excuse why you can’t call her by her real name (you had a dog/ex/friend with that name, that’s your grandmother’s name, etc.) Then proceed to call her by this nickname (unless she objects to it) all night long. It creates what we call a “conspiracy effect” – a secret that you and her share but is off-limits to the rest of the world.

Note that this is especially important if a) you’re 35+, and/or b) you want to date younger women.

3. Walk on the outside

This is a rare, old-fashioned gesture, and that’s exactly why it works. When you’re walking anywhere with a woman (your date, your grandmother, your niece, etc.), make it a point to walk on the outside (closest to traffic). If you end up on the inside, switch places with her, even if it means telling her to switch with you.

This does two things:

The reason you practice this with every woman is because you need to make this a habit. It’s something you do because you have class, not merely a tactic that you do to impress attractive women.

4. Learn the reason why men walk on the outside. (e.g., be interesting).

If you aren’t familiar with the stories (or legends) behind why men walk on the outside, take a moment to read about it. In fact, think about some of the topics that come up in conversation or some of the things you might come across on your next date (since you’re planning your dates and not just winging them at a local Italian restaurant, right?). Learn a few interesting stories or tidbits. They will help the conversation flow, keep things interesting, and provide intrigue, a key component in female attraction.

5. Tell her to bring a change of clothes on your first date

As a man, remember that it is your job to push the interaction forward while observing and respecting a woman’s comfort levels. In other words, it’s your job to lead. Don’t lose sight of this in the fog of feminism or you’re going to repeatedly wonder why women keep asking to, “Just be friends.”

The next date you go on with a woman you haven’t slept with yet, tell her to bring a change of clothes in case you end up trying out the new hot tub (Don’t worry if you don’t have a hot tub. Just use a different reason – yoga, hiking, etc.)

Start the date at your place (or stop by) and show her around briefly and drop off her change of clothes before you head out.

This provides a logical transition for her to come in when you get back. You want to avoid the awkward doorstep-kiss-and-invitation-to-spend-the-night because, well, it’s awkward.

Instead, when coming back (and don’t come back too late), talk up something interesting you want to show her for a minute before she leaves. Your artwork, photography, whatever. That “for a minute” time constraint is important because it puts her at ease and removes expectations. If she wants to stay longer, it’s up to her. But she will appreciate the fact that you aren’t putting pressure and expectations on her the way most men do.

Plus, now she has clothes to change into the following morning.