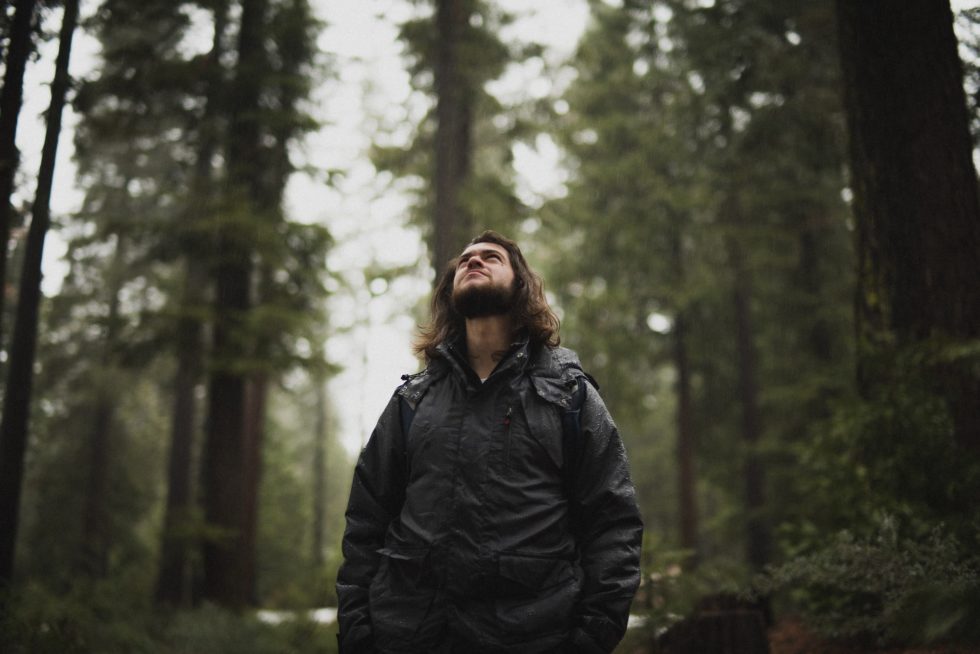 The “rocky road” to love has more often than not felt like a Himalayan mountain climb for me. Of course, there has been plenty of “suitors” as my mother’s generation would have called them, some even managing to get through the front door and sit in the good front room, which was only used at Christmas. “Don’t worry if my dad doesn’t talk to you” I’d say as I walked down the road with my new boyfriend, “he doesn’t talk to any of the lads I bring home!” What confidence I must have bestowed in my latest fancy – advance warning that my dad would hate his guts and a confession that I was a serial dater!

Some twenty years later and I’m back playing the dating game once more and the rules haven’t changed one bit. It’s the same old place only it’s called “Mantra” now and somehow, instead of it being full of “auld lads on the pull,” it’s full of lads I used to baby-sit! Instead of Geldolf asking me to “feed the world,” Lady Ga Ga is asking me to poke her face! So my friend Lesley decided that this was ridiculous and she signed us up for a night out speed dating in “Howl at the Moon” in Dublin.

When we arrived twenty-five pairs of male eyes ran up and down our bodies, lingering far too long in all the wrong places (the right and only places on a woman as far as they were concerned I suppose) and watched us both as we came down the few steps to the registration desk. Their eyes were burning holes in the back of my head as we signed the forms. “I wish someone else would come through those doors” I thought but no, it looked as though we were the last to arrive and so we had to cross the ever-growing dance floor to our seats with twenty-five heads turning simultaneously as we passed.

And so, the speed dating rules were read out, the bell rang, and man number one sat down in front of woman number one and man number twenty-four sat down in front of me, “Julie 24.” How I wished at that moment that I was twenty-four. You see, Lesley had booked us into an age group of thirty-five to fifty. “Tony 24” had been generous to himself when he said he was forty-five. I had definitely seen younger forty-five year olds in the nursing home! The conversations all seemed to head in the same direction – your name, your age, where you were from and what you do for a living. Isn’t it quite amazing how much stock we seem to put in a person’s livelihood? Does is make any difference if he or she is a doctor, a bank clerk, or a bus driver? Is this where we place our human worth? Anyway, the minute I would mention that I was a student the “date” would naturally ask “what do you study?” “Theology” I’d reply. “Oh… do you want to be a nun?” he’d ask. “Yes” I’d say. “That’s why I’m out speed dating because I want to be a nun!” As if this hadn’t been bad enough, the other usual question was “have you ever done this before?” Unfortunately for me, when “Dave 19” asked me this question and I replied “no, this is my first time to try it.” He launched himself from his chair, did some sort of hula dance around the table and announced to the whole room “whey hey hey I’ve got a speed dating virgin!”

It didn’t get any prettier from there on in. I met “Frank 4” who had “love” and “hate” tattooed on his fingers and just to add to his magnificent artwork he had “all cops are bas###ds” tattooed across the back of his hand. I’m also sure that “John 15” was a serial killer and, as for the rest of them, well they were only looking for one thing and one thing only. The only person I had a laugh with that night was “Niall 14.” The poor guy had signed up to the wrong age group and was only twenty-two. We chatted freely and we both knew that the situation was rather funny. Now I have to be honest and say that the most enjoyable part of the evening was the bag of greasy chips on the way home through Inchicore. Lesley and I could not stop laughing at the situation we had both found ourselves in.

You would have thought that this was the point when we abandoned all hope but no, we’re not that easily put off. The organisers of the speed dating event had automatically added us to their dating website and within a few days a lot of “winks” and messages were being left on my profile page. There was Andrew who knew that God was working on his behalf to direct me towards him. There was Nafay, a twenty-eight year old bisexual Hindu and John who only had room for a woman who had room for him and Jesus in her life! However, there was also Patrick who seemed to have a lot in common with me and actually seemed to be normal enough. Now Patrick had told me during our online chats that he was thirty-eight, had blue eyes and brown hair, he was self-employed, that he had a degree, loved travelling, books, the theatre, and lots of other things that I also had an interest in.  You can imagine my surprise when this fifty-eight year old was sitting in the coffee shop waiting for me the day we met. His hair was brown… all four of them that were dragged across the top of his head with a pound of brylcreem and I quickly discovered that everything he had said online was without an ounce of truth. I think it was Einstein who once said that it is difficult to say what truth is but sometimes it is so easy to recognise falsehood! He didn’t like travelling, books or the theatre and had said it all to make himself sound more interesting. The most exciting thing this guy had ever done was get up early one morning for the opening of a new Tesco store!

Now, my mother had always told me that if a lad crossed the dance floor and asked me to dance in front of all his friends that the decent thing to do was to dance with him no matter what he looked like or who he was because it takes a lot of guts to ask a girl to dance with the fear of rejection looming so, I sat in the coffee shop with Patrick for almost two hours trying to make conversation with the guy rather than calling him a big liar and chucking the coffee in his face. I won’t be doing that again!

And so reader it is with a not so heavy heart that I have decided that online dating, speed dating, or any other form of dating that includes a profit-yearning third party is not for me. When Pope Benedict said that “love, in the true sense, is not always a matter of giving way, being soft, and just acting nice… a sugar-coated Jesus or a God who agrees to everything and is never anything but nice and friendly is no more than a caricature of real love,” he must have known something about speed dating or online dating, where everything is sugar-coated and nice, but none of which is real!