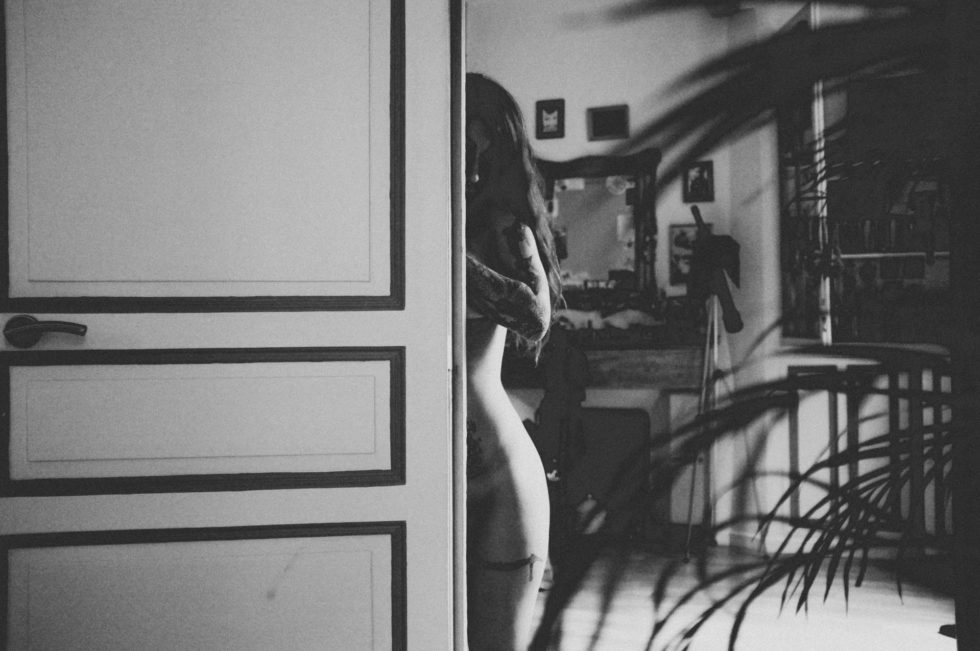 Editor’s note: We asked Pureintimacy.org writer Julia Carter to tell us what movies and television shows get wrong about sex. She did. In hilarious detail. We will never watch Melrose Place reruns the same way again.

The sun-dappled sheets, the waking up grinning into each other’s faces, the hushed giggles, the deliciously unhurried lounging. Please. Upon first waking in the morning, I have three urgent, yet basic needs: the need to pee, the need to suck down some caffeine as soon as possible, and, most importantly, the need to not interact with other human beings. Also, I’m not the cutest at this hour; typically an object — often an earring, sometimes a hand — is imprinted into one whole side of my face, flakes of day-old, dried mascara dust my cheeks and my hair is gnarled into a splendid little bird’s nest at the back of my head. You really want a piece of that? I just started typing the sentence “You couldn’t pay me to have sex in this state” but as I was typing it I realized that’s a lie; yes, you could. You could pay me to have sex in this state. But I wouldn’t do it for nothing.

My thing about taxis is I need to know that the driver is devoting his full attention to the road, which means that when I’m a passenger, I feel compelled to monitor him to make sure he’s not getting distracted by the radio, not distracted by the little walkie-talkie thing, not falling asleep at the wheel. So the last thing I’m going to do, for god’s sake, is give him yet another distraction in the form of backseat sex. If the driver is watching sex through the rearview mirror it’s safe to say he’s not watching the road, and if he’s not watching the road, I am tense. And who can have sex when they’re tense? Onscreen, though, no one ever seems to consider this. Onscreen, drunk and sober people alike are always lost in the moment, entirely worry-free as they sex it up in the back of a careening taxi being driven by basically no one. Oh god, plus the seatbelts! They’re not even wearing seatbelts. NO.

In high school, you’d say to your special friend “Let’s rent a movie,” which meant that the two of you would snuggle up on a couch in someone’s slightly mildew-ridden basement, eat Twizzlers, and then, approximately two-thirds of the way through the movie, start fooling around. You would not leave this couch, despite the fact that the doughy cushions were devouring your bodies like quicksand and despite the fact that it was impossible to find a comfortable position or move your limbs. But this was fine because back then you had nowhere else to go. Plus this was fine because you were bad at sex anyway. But why are so many TV and movie grownups having couch sex these days? Why, pray tell? This is a mystery to me. Couch sex is so cramped. So squishy! So rumpled. Plus someone’s going to get a crick in their neck. I say leave couch sex to the high schoolers. Or, like the civilized adult you are, just use the thing as a place to sit while you go back and watch the last third of all those movies you so sluttily never finished.

I love the way showers equal sex. As if a person taking shower is, in and of itself, an INVITATION to sex. Which apparently it is, because the woman in the shower is never doing a deep conditioning treatment on her hair, never shaving her armpits, never simply taking care of business, but is instead just luxuriating in the wildly sensual feel of the water and waiting for a naked person to join her.

The upsides are obvious, but isn’t it Hollywood’s responsibility to show the downsides, too? Like acute stickiness. Ticklish partners/laugh attacks. Dairy residue on breasts (pause to vomit). Stomach ache.

How can it be that onscreen, the visitée is never flustered by this? The gal is never groggy or disoriented, having fallen asleep hours earlier while reading Real Simple in bed, nor is she ever sporting her oversize red T-shirt that says “Wesleyan — four years just ain’t enough!” and tube socks and a glitter headband to keep her bangs out of her eyes. Certainly she is never wearing her retainer*. No, this gal hears the doorbell at 3 am and saunters to the door, totally lucid and totally rocking a cute boy-shorts and cami ensemble, her hair tousled in a sexy-messy way. Who is this gal? I have so many questions for her.

Close those blinds, step into a restroom or supply closet if you wish, but, much like with sex in an airplane lav, realize that everyone knows what you’re doing and you are being ruthlessly, savagely mocked. Also, soon you’ll be fired.

Jesus. No lady likes this. NO LADY LIKES THIS.

Do not rip my clothes!

No! What the hell is wrong with you? Were you raised by wolves? Understand this: It does not make the sex any better to smash things. Plus, who can carry on with sex when there are shards of glass everywhere around your naked body? I would find it necessary to pause, sweep up every last piece of glass, vacuum the area for good measure, and then make us both go get some socks. Just in case.