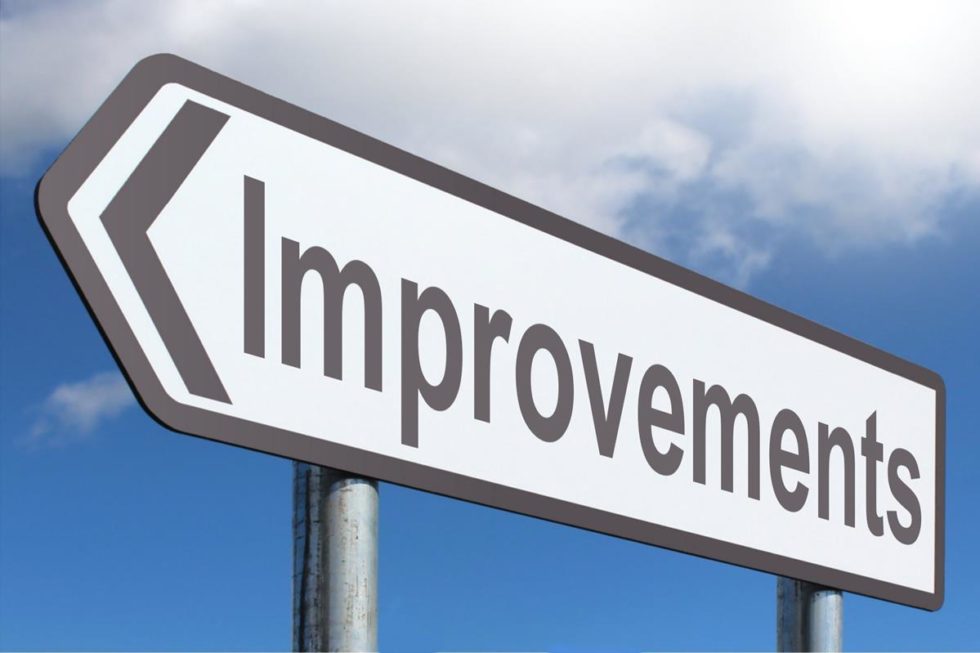 Today I’m going to share with you another of my ‘secret weapon’ tools for getting women in your life. It might be a bit of a challenge to see the connection at first but stick with it and all will become clear as we traverse the landscape of being ‘radically honest’.

This concept comes from one of the best books I have ever read (mostly because it has SWEAR WORDS in it ;-). Seriously though, the book I’m talking about is Radical Honesty by Brad Blanton. And suffice to say, I want this book to change your life in the dramatic way it has changed mine.

It’s all about ‘how to transform your life by telling the truth’. Man, the concept is simple but the implications are profound.

I bet I know something about you… 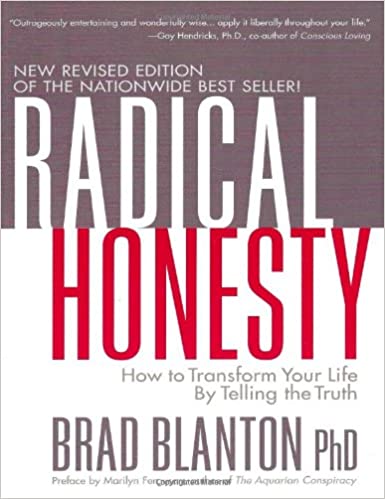 If you are anything like me, then you are attracted to gorgeous, sexy, intelligent women. Am I wrong?? Ha, not rocket science right? 🙂

Well there is a certain kind of woman (like, all of them) who is very vocal with what she wants in a man, or what she approves of or disapproves of in males.

Pretty much all women are like this. You get a group of them together and they start chatting about the relative preferences and annoyances they have with various men…

“That bloke is such a XYZ because XYZ.”

So us blokes, hearing this and being the logical creatures we are, think: ‘She doesn’t like XYZ in men, if I am the opposite of that, she’ll like me.’

That makes perfect logical sense. You might have even though these same thoughts yourself and tried this strategy? How’s that been working out for you?

I don’t mean to be a douche. I did exactly the same thing in the past. I tried to forcibly be like the model of an ‘ideal man’ I heard women going on about, in the hope of them seeing I was different to all those other assholes, and magically falling in love with me.

Seriously, the point is that the logical conclusion we come to as men is based on completely unsound principles. The key distinction is this: Women think they know what they want in men, but they are COMPLETELY WRONG 99% of the time.

Let’s look at reality for a second. I am now a firm believer in paying attention to what people do, not what they say. ‘Actions speak louder than words’ as the saying goes. Never has a truer word been spoken than in this scenario.

Here’s a few common scenarios for your consideration:

A woman say they want a guy that will ‘treat them well’ but they just can’t stop sleeping with their abusive ex-boyfriend.

Women go on and on about how a man should look, “Oh, Jonny Depp is my ideal man, he’s gorgeous.” And then you meet their boyfriend and he looks more like Gimli from Lord of the Rings. The man looks like a troll, ffs.

Women say they want a ‘nice guy’ and after two hours talking to you (the nicest guy in town), she spends five minutes with an asshole at the same bar and THEY ARE KISSING ALREADY, FML! 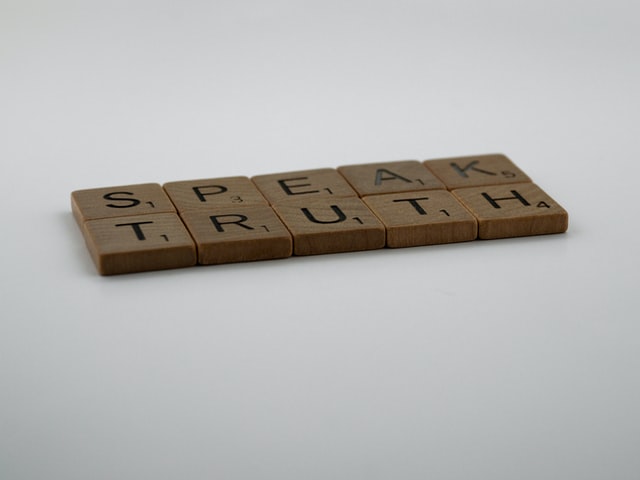 It’s ok to rage for a bit. Just get it out of your system…

Ok? Back? Good, now let’s bury this sucker once and for all.

The big point: Women don’t know what they want in a man.

They can talk about traits and physical characteristics till the cows come home, but until there is a bloke stood in front of them, and the two of you are interacting, then all bets are off.

And this is where Radical Honesty comes in.

The whole point of the book is to get away from being a bullshitter that is constantly deceiving your way through life. Brad’s argument in the book is that this is far more trouble than it’s worth.

And once you start to abandon the bullshit from your own life, you’ll see that the straight-talking don’t-hold-back version of yourself is much closer to how you are naturally.

You be happier, it will feel like a huge weight has been lifted from your shoulders. You’ll do things and say things that you’ve always wanted to do and say but never had the balls. Because, fuck the consequences, it needs to be said. You’ll start liking yourself more, free from the shame of constantly trying to deceive people.

You’ll stop trying to act like the ‘perfect guy’ as you see girls modelling it, and you’ll rediscover your true manly self. You know, the kind that likes asses and boobs and isn’t afraid to show it.

The kind of guy that thinks gossip is stupid and pointless, rather than getting really involved in it.

The kind of guy who will tell a woman when she’s being stupid, and won’t let her get away with bad behaviour.

It will feel liberating. Like you’ve come home to the man you always were under the surface.

The concept, as I have said, is simple: stop bullshitting; stop lying; only tell the truth. The real power of the concept of Radical Honesty comes in how you apply it to your life. And that is what Brad’s book guides you masterfully through.