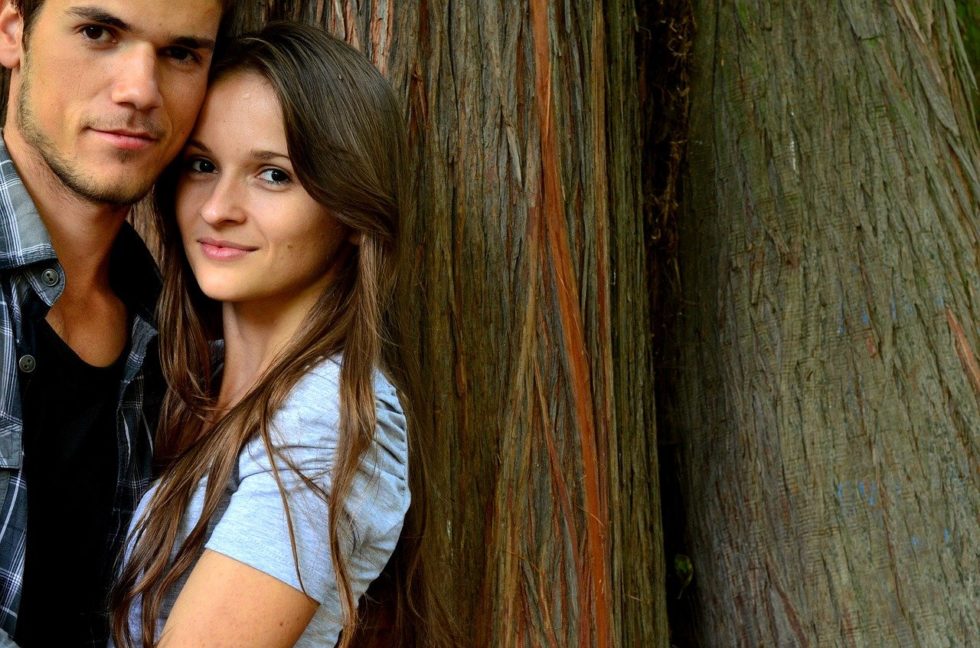 But the man also gives the woman. He’s the biggest giver in the relationship. He works his butt off to give his wife everything she needs and wants. A man is generous. He works hard to support and provide for his wife. He loves and cherishes her and makes sure she knows he cares. He’s kind and considerate to her and puts her first. A man puts his wife and their relationship first to balance the power and control he has in the relationship. A man listens to his wife’s feelings and wraps her in his strong arms both literally and metaphorically. He protects his wife from anything or anybody that would harm her. He would give his life for her.

My wife respects me and follows me because she knows that I have her best interests at heart. She trusts me to take us where we need to go. She defers to my decisions and accepts my leadership because she knows that I put her and our relationship first, before my own wants and needs. She is receptive and appreciative of my gifts. She has created a warm and inviting home for us and she fills it with sensuality and pleasure. She is feminine and responsive when I take her, and she never says no. She needs to be taken just as much as I need to take her. A primal physical coupling of bodies. A union of souls. A sacred bond.

It’s been a long road to this point in time. When we first got married some 23 years ago my wife and I fought so much we nearly got divorced in the second year of our marriage. It was difficult to juggle marriage and kids but even before the first child was born our relationship was stormy. I didn’t get why my wife couldn’t just accept my leadership and let me do what I was supposed to do, and she didn’t see why she should accept my decisions. It took years to get to where we are now.

I think the turning point was when one of our kids had an accident and nearly died. When that incident happened I KNEW what to do and I took command more forcefully than I’d done in the years up to that point in time. I think my wife was stunned by the power of my determination and leadership. She did what I told her with no complaints or challenges. For the first time I saw my wife being meek and obedient and after that I knew I had to have her like that more of the time. It was like a switch had been flipped that turned on my power and her acceptance of my leadership in our marriage. After that I was probably more decisive, confident and commanding, which my wife responds well to, but more than that, I think she saw for the first time that I would be there for her and the kids, that I would always step up to the plate when the chips are down. She finally trusted me to be the man and protect her and the kids. She saw who is the man among us, and who is the woman, and she liked it.

If I had one piece of advice to give to men and women entering a marriage it would be this: men, don’t just master her – put your wife first and let her know you love her. A woman needs to trust that you will treat her like a queen. Don’t be selfish and too into yourself and your own needs, be considerate and tender with her or she’ll lose her respect and her desire for you. Treat her like your queen and she’ll treat you like a king. Women, respect your husband and accept his leadership. Don’t try to wear the pants – your husband will fight like a dog to retain the masculine position, and either you’ll lose the fight or you’ll lose the relationship. Take care of your man’s ego, and he’ll take care of your feelings. Both, believe that together you can get through whatever problems you’re having, and keep trying. Never give up!