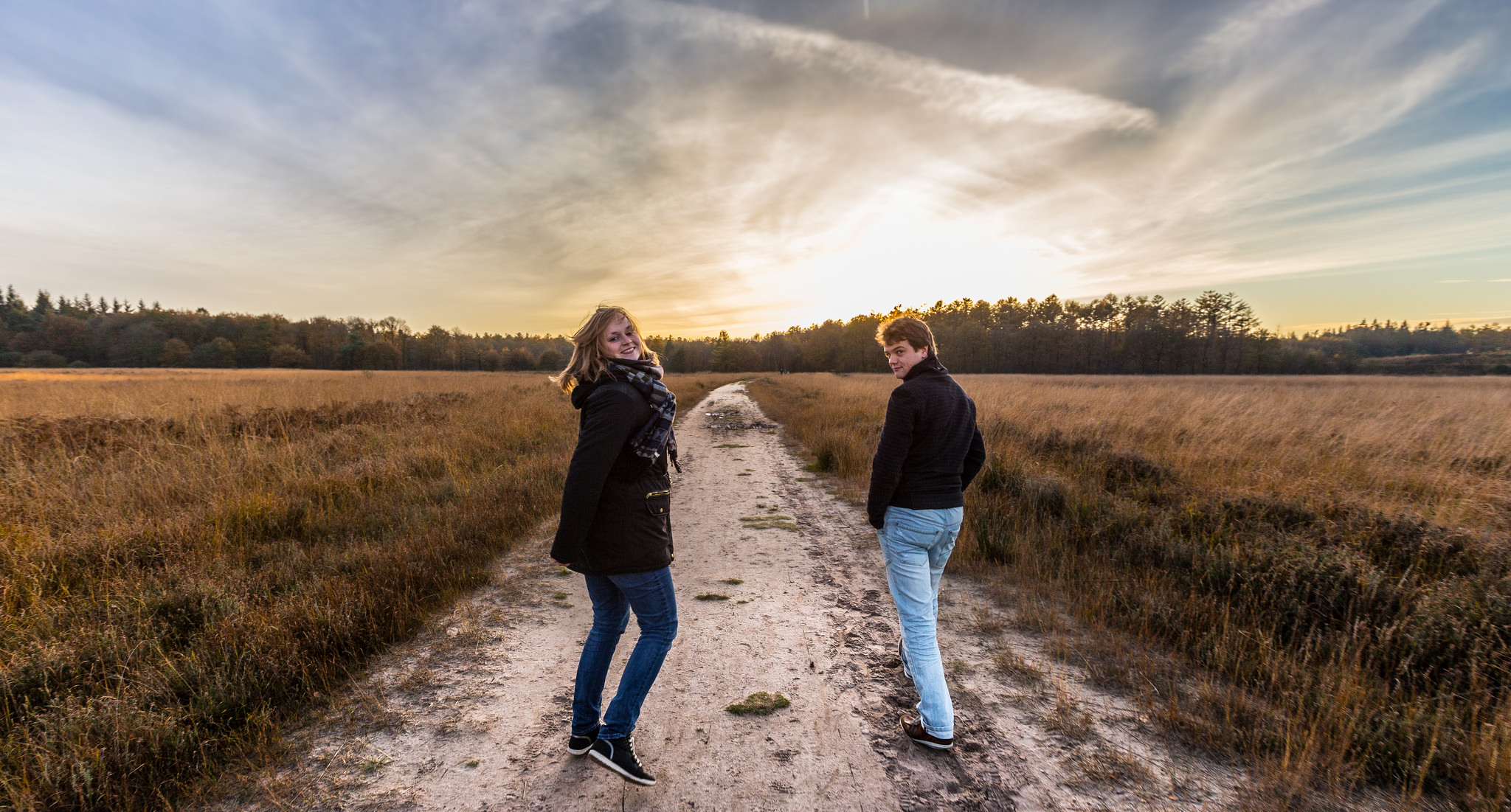 Breakups suck. After crying, screaming and coming to your senses, you realize you may be better off without him, but are you really ready to give up that friendship? I mean, he knows you so well — you should try to stay pals, right?

Our friends at The Frisky examined four reasons we try to stay friends with an ex. Their take — if you’re clinging to an ex, one of you is secretly hoping you’ll rekindle things.

But there has to be some way we can maintain a no-strings friendship with someone who once meant so much. We turned to some of our girlfriends who’ve been there and got their tips on how to make it work … or not.

Be upfront with your feelings — and make sure he is, too

Becoming ‘just friends’ with an ex is a complicated situation, especially when one of you is still carrying a torch for the lost love. “If one person can’t dump the old feelings they have for the other, whether it’s love, hatred, jealousy, resentment or lust, you run into a problem when trying to stay friends,” said Lynne, 21. “Even if you’re able to get along after you break up, the ‘friendship’ itself is not true and genuine because of those leftover feelings.”

Factor in why (and how) you broke up

Sometimes you can be friends — eventually. But when the wound of a huge fight, two-timing or callous dumping is still fresh, the last thing you need is to try to be nice to the person who did that to you. And if you’re the one who broke a heart, don’t expect your guy to want to pal around. If the situation is less dramatic, though, the friendship can often pick up fairly soon.

“I’m speaking from experience because I am going to be going to grad school in another state, while my ex is staying home to work,” says Ashley, 22. “We decided it was best to break up due to the distance but keep our friendship going because our breakup, while hard, was for personal reasons for the both of us, separate from our relationship with each other.”

Figure out why you want to be friends

It’s important to take a step back and weigh the pros and cons of this friendship actually working. Sometimes the reason you want to stay friends isn’t really healthy: You want some sort of validation for all the years you put into the relationship, or you think it’ll make you feel less guilty about moving on, or you’re still hung up on the guy. Sometimes it’s better to say goodbye to the memory altogether than work on a relationship that ultimately holds you back.

“I think you can remain civil and friendly, but being friends in the long run just doesn’t work,” said Tara, 25. “Somewhere down the road both of you will end up in new relationships. When you have had an intimate relationship with a person, the boundaries of the friend zone have been breached and you can’t just go back to pretending like you were never boyfriend and girlfriend, which isn’t fair to your new partners.”

Tell us: Do you think it’s possible to maintain a friendship with an ex? Have you tried it? How did it work out?