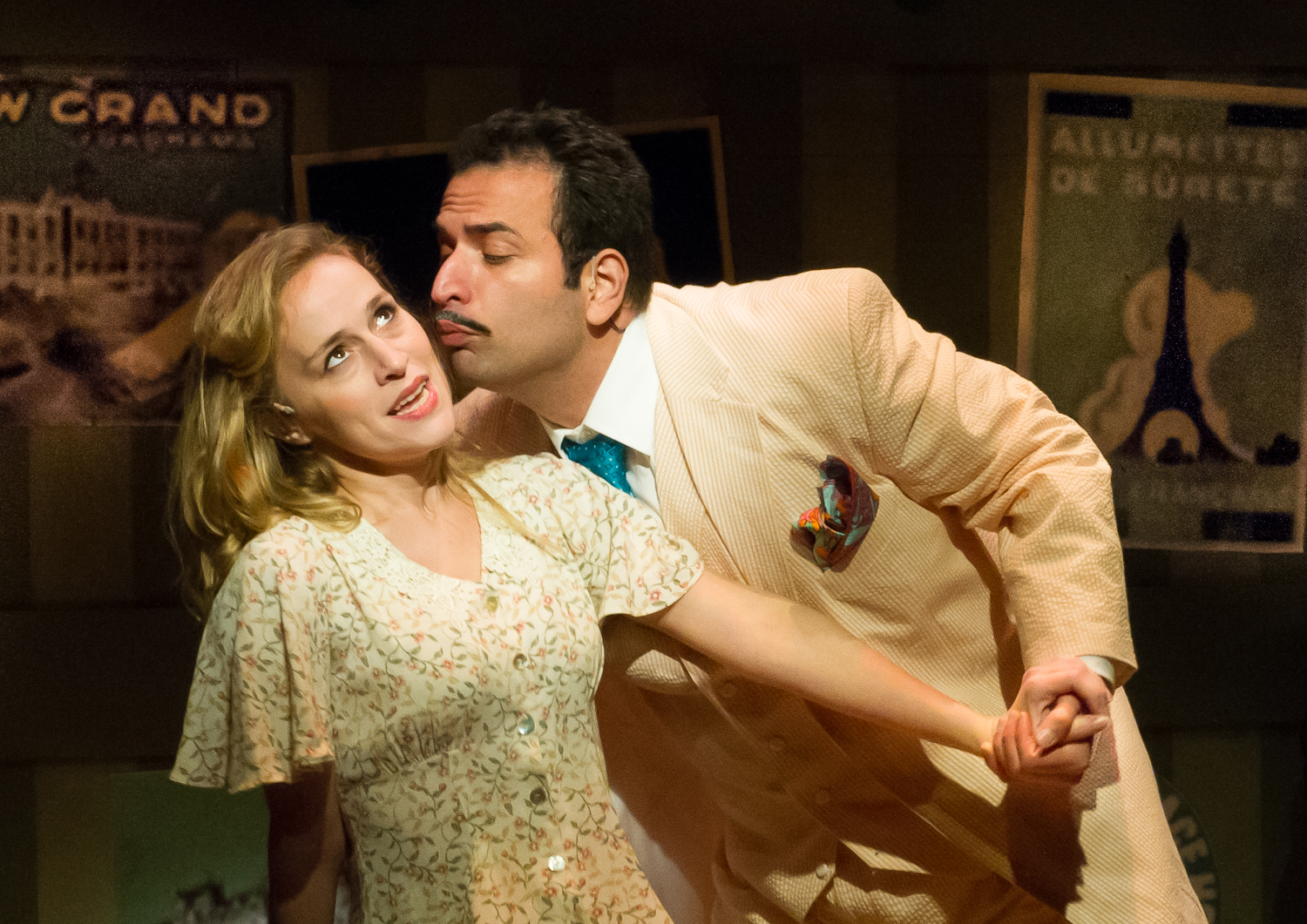 When it comes to smooching, you either got it or you don’t. And while we all assume we got it, unfortunately, there are many men out there who don’t. So we asked some girls to spill their most memorable worst kiss moments they all wish they could forget: 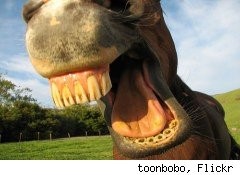 “My worst kiss definitely had to be with this kid Ron,” said Taylor, 19. “He didn’t open his mouth up wide enough and his breath was wretched. His tongue barely left his mouth, leaving me to do most of the work! Then months later we kissed again, me figuring maybe he just ate something stank that day and he was nervous so he kissed horribly. I was wrong, his breath was still gross, and the kiss was still below average. Anytime I saw him after that I avoided flirting and steered clear of close of contact so he wouldn’t try for a third.”

“I was around 17 and had been drinking quite a lot one night at a girlfriend’s house party,” said Caroline, 20. “I was sitting on the couch with this ugly emo kid, and I have no idea how it happened, but we started making out. My friend literally yelled, ‘Caroline, do you know who you are kissing right now?!‘ I stopped dead, looked him in the face and walked away. The worst part being I had to see him in chemistry that Monday morning at school.”

“My worst kiss was probably my first kiss ever because I had a jaw expander that you tightened with a key stuck to the roof of my mouth,” said Meg, 23. “Once he figured out something was up there it was fine but it was so awkward waiting for his initial reaction!”

“My first kiss was hands down, my worst,” said Kristina 25. “I was so anxious and nervous because it was with this boy I had been obsessing over, that I forgot to take out the elastics that were attached to my braces. When the hardcore making out started, I could barely open my mouth, causing him to slobber all over my face. I was less than impressed and thought if that was what kissing was, I was fine without it!”

“I was on a road trip to West Virginia and I needed a bed to sleep in,” said Shannon, 23. “The boy was cute enough and around bed time he started to make moves. We had been making out for a little bit when all of a sudden he puts his tongue in my mouth, lays it there for a few seconds then starts flicking it up and down, hitting the roof of my mouth and top of my tongue frequently in short periods of time. I immediately shoved him off of me, turned over and passed out. Unfortunately for the boy,

not only has he gone through 20 years of life without some girl saying what the hell are you doing, he happened to try this maneuver with me just as the movie ‘Flicka’ was released in movie theaters, consequently leading to my roommates nicknaming him after the horse in the movie.”

“My worst kiss was with a grown man who’s line ‘I hear we are going to make out tonight, wanna make out?‘ kicked off our make-out behind the college dive bar,” said Danielle, 24. “Halfway through the back of the alley make-out he stops and says, ‘Stop kissing me I’m trying to bite your lip.’ I awkwardly laughed in his face and turned around to go back to hang out with my friends. Then, the next time I saw him at the same bar, he was standing in a group of people and shouts, ‘That girl is really good at making out,’ as he points to me. Not OK!”

“I was abroad in Spain when this Spanish guy I made out with nearly bit off my lower lip,” said Ashley, 22. “He was biting it so hard that it felt like he had daggers for teeth, and my mouth was sore for the next couple of days. A little bit of roughness is hot, but I don’t want to have to get stitches after I’m done kissing you!”

“I was 13 and was making out with my boyfriend when I blacked out,” said Abby, 26. “I didn’t then, and still don’t, remember one thing about it. All I know is I came to and my lips were moving. It was in the middle of a side street in the dead of winter and it was wet and sloppy, which didn’t stop me from going back for more. I thought I was going to marry this kid. I bought him a bottle of Obsession cologne for Christmas. He promised he had a gift for me, but never gave it to me. Then he dumped me for a seventh grader.”

“In high school I was walking to my bus when my boyfriend of, like, a week went to say goodbye to me,” said Alex, 24. “He literally went in so fast and stuck his tongue so far back in my mouth that I didn’t even realize what was going on. I was just standing there with my eyes open making out for a good 30 seconds before I realized that this weirdo just stuck his tongue down my throat in record time. Needless to say, I broke up with him two days later and never went back for seconds!”

“My first kiss ever was so horrible,” said Lynne, 21. “His tongue was so darty that I think he thought he was a lizard. I consider kissing a make-it-or-break-it situation, and if your first kiss is bad with someone, it’s a total turnoff.”

“My ex used to stick his tongue in the back part of my mouth, you know, where all the popcorn kernels get stuck,” said Jackie, 22. “I didn’t realize just how bad he was until I stopped liking him, and at that point I couldn’t even stomach him long enough to let him touch me. I never forgot it.”
“One time my ex-boyfriend went in for a kiss right after eating an ice cream sundae,” said Emily, 26 “It was probably one of the grossest things I’ve ever experienced. The kiss tasted like milk and caramel, and not in a good way!”

Got a bad kiss you want to share? Tell us about it in the comments!