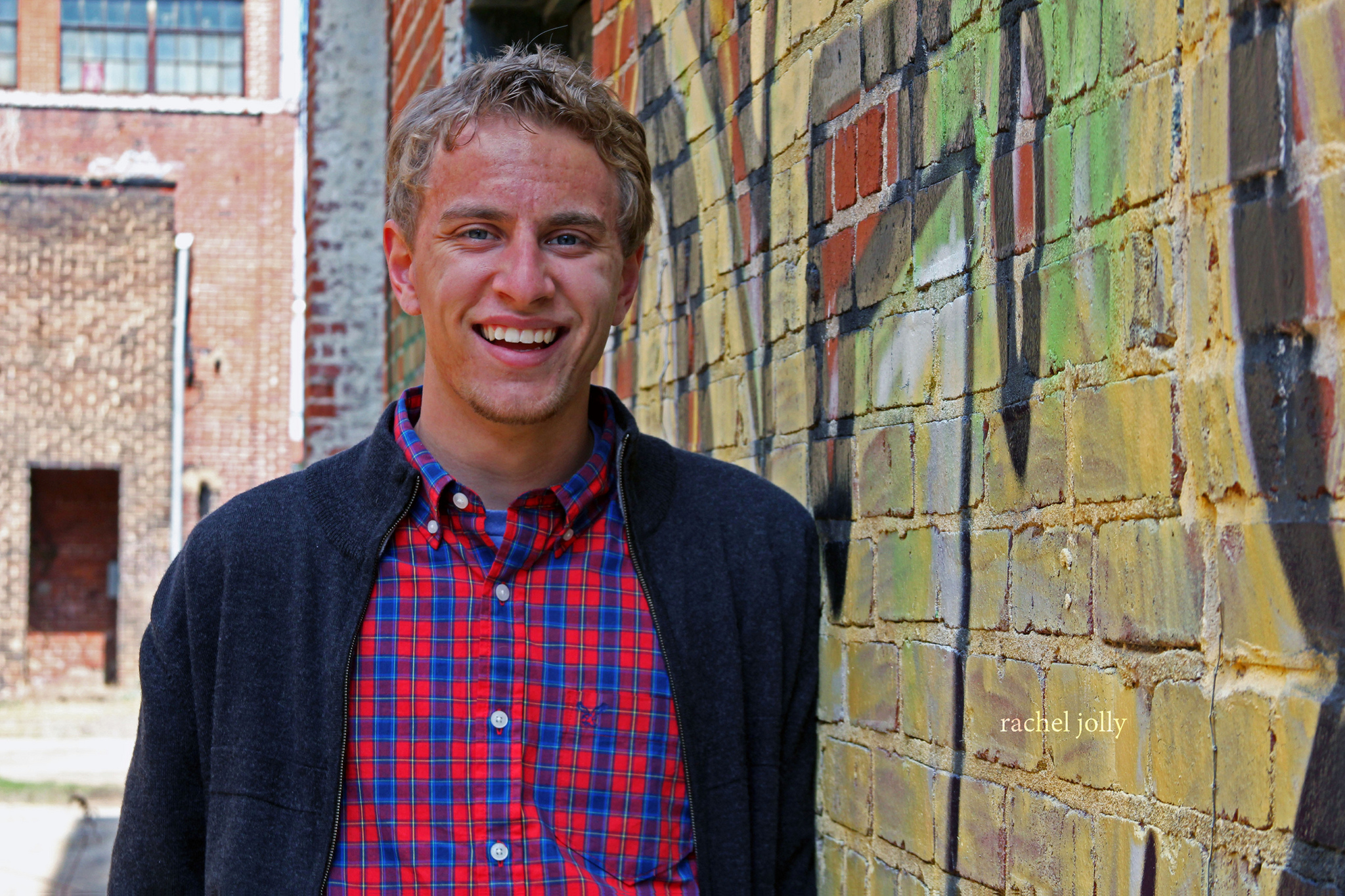 Recently, I made the decision to stop inviting more men into my life. This includes guy friends, of whom I’ve accumulated enough to wonder if I’m doing something wrong.

While I’m not complaining — I love my guy friends — but I’d started to worry that I was the girl that guys want to be best friends with … but nothing more. Maybe I’m being naïve to think that not one of my male friends has thought of me in a sexual way, but nonetheless, too much time has passed with most of my friendships to make a move without feeling awkward.

In spite of this, I recently attempted the nearly impossible act of turning one of these friendships into, at the very least, a hook-up. Specifically, “Johnny,” a single guy I’d just met who had decided that he and I should be best buds.

How did it go? Well, it was interesting to say the least.

Before more weeks passed filled with talks of each other’s families, old pictures and walks home, I decided my first move would be to just get my feelings out on the table, with a little liquid courage, of course.

“I think you should know I’m interested in you,” I finally got the nerve to blurt.

To which he sighed, “Man, the timing is always so wrong with these things.”

Of course now, I think, “Ohhhh. OK.” But then, in my state of drunken nervousness, I accepted this response as completely legitimate, ignoring the fact that this was more of a legitimate cop-out.

If at First You Don’t Succeed … 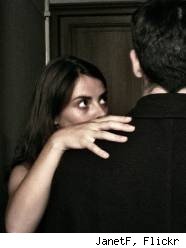 A few weeks later, I decided to skip the conversation and went in for a kiss (because the first rejection clearly wasn’t enough for me.

“What are you doing!?” he shrieked. When I looked hurt, he added, “I appreciate our friendship so much! You have to know that.”

So naturally I improvised. “I was just … trying to grab your ChapStick.”

And then I jetted, resolved never to speak of the incident again.

I guess that the reason I so readily embrace male friendship is because I’m good at it — the lack of drama, the lazy comfort, the football on Sundays. Bizarrely, Johnny and I are still friends. If anything, we’ve gotten closer since then, and the invisible ChapStick has never been spoken of. The sad and comforting truth is that true friendship is forever — and that sometimes that means it will be “true friendship” forever.

I’ve learned, though, that the something “more” I was looking for wasn’t going to come from trying to squeeze a sexual relationship out of a platonic one anyway. The best relationships — and the best hookups — happen when you least expect it, instead of when you’re trying to force a spark that isn’t there to begin with. So while I can only cringe at the thought of having yet another guy friend looking for my advice on his current girl situation, I remind myself that when the right guy comes along, I’ll have a lot of dudes to bitch about him to.