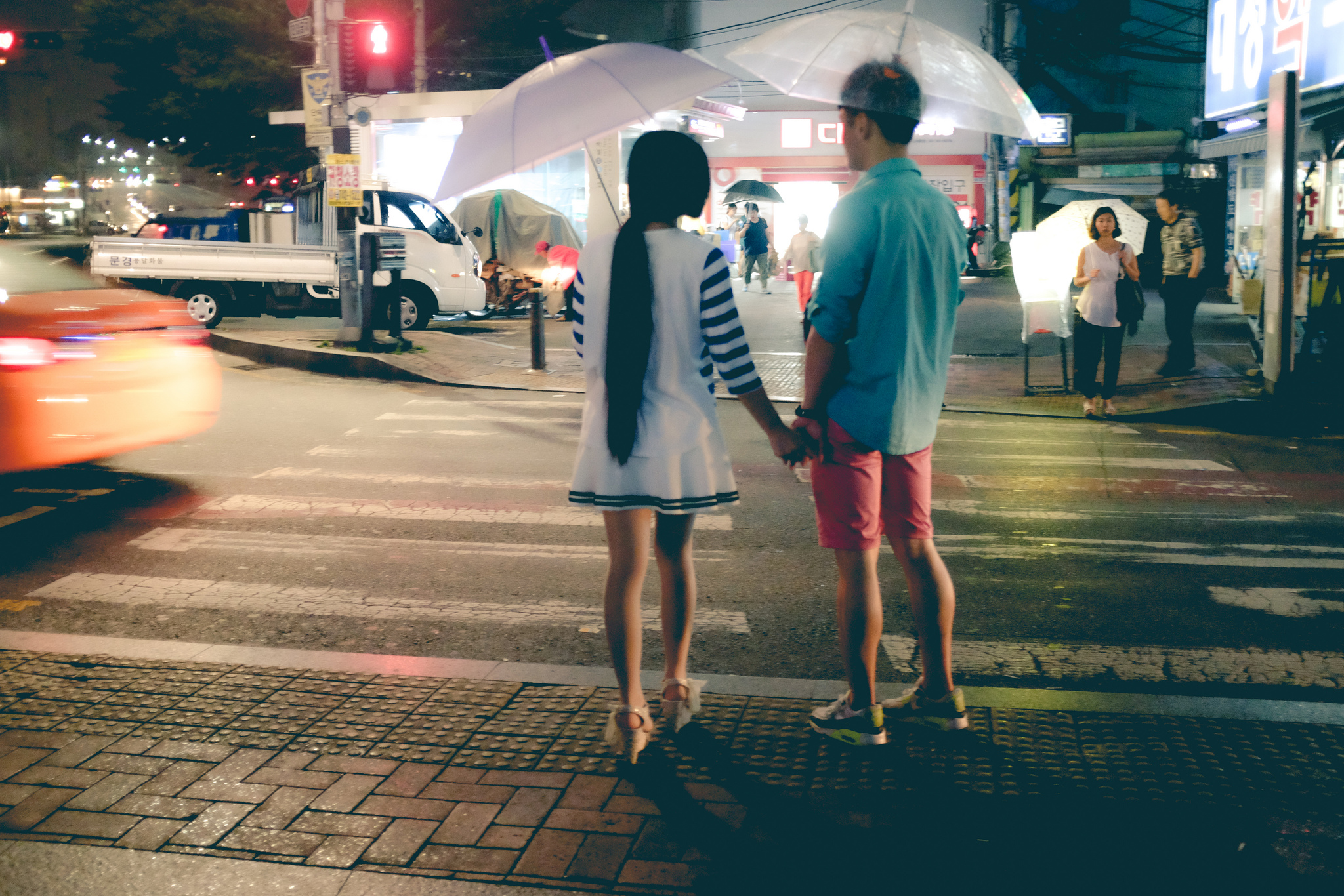 The first date is tricky. You want to leave a good impression, but you don’t want to be overbearing, or accidentally offend somebody, or otherwise blow it.  Here are four fairly common mistakes, and how to avoid them.

This one is kind of new, but also kind of inevitable.  Leaving aside that “stranger danger” has been pounded into all of our heads, as if serial killers were common instead of very rare, Google and Facebook make it not just tempting, but easy, to look up absolutely everything about your date.

There are two problems with this: one, you may discover something they didn’t want to share with you on the first date…or two, you may accidentally reveal you know everything about them, which kind of sends the message “psycho stalker”.  So stop the research at “he or she is not a psycho”: part of the fun is discovery.

It’s a stale joke from a ’90s comedy about a woman insisting a date’s choice of restaurant has some sort of meaning, but, honestly?  Guys do stuff like that too.  Even the most supremely confident person will read something ambiguous and wonder “Huh…what does that mean?”

Let it go: you’ll find out what they mean soon enough.

Don’t Agonize Over Your Outfit

Once again, something we type women as doing exclusively, but it’s something guys do too, in great numbers.  And no, it’s not just metrosexuals, either: even the most boorish of guys is smart enough to realize he’ll impress his date by bothering to wear a tie.

The key thing people forget about the first date is that it’s not something to stress over.  It’s two people getting a meal and seeing a movie, while getting a sense of each other.  Yes, some dates end with two people shrugging and saying to themselves that at least the food was OK.

However, the most you’ve lost is one night out of your life.  The idea is not to evaluate the other person on a checklist, but to see if you want to see them again.  Don’t force anything, don’t stress…just relax and enjoy yourself.  Even if the first date is the last date, it’ll be a lot easier.