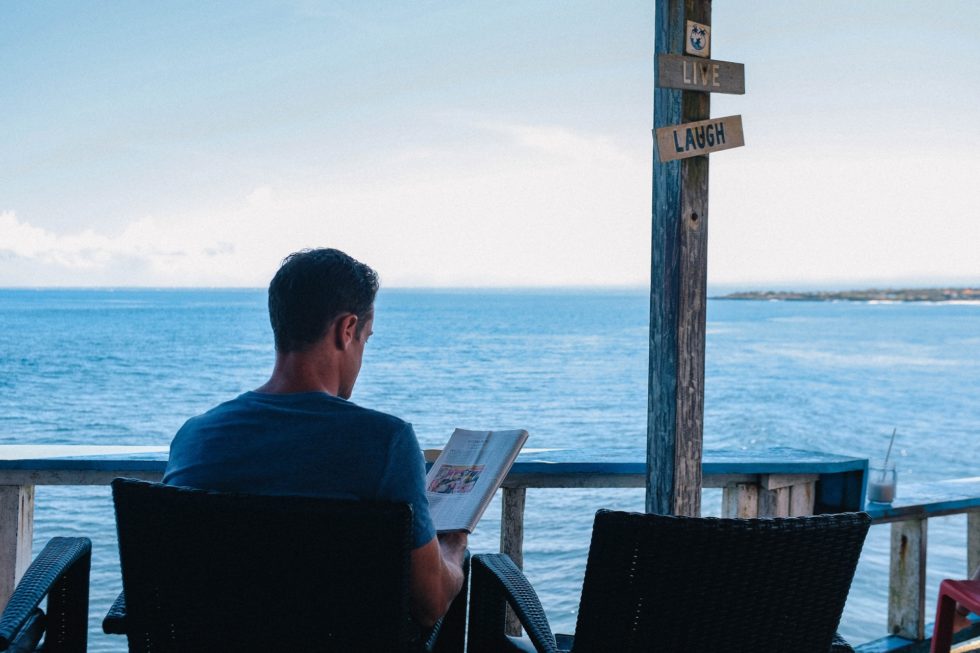 I’m thinking the “nice guys finish last” saying should be changed to ”passive guys finish last.” After all, I know a lot of “nice” guys who do very well with the ladies, but they are definitely not passive. What’s the difference between nice and passive? “Nice” is a way to do unto others and “passive” is an attitude of letting others do unto you. 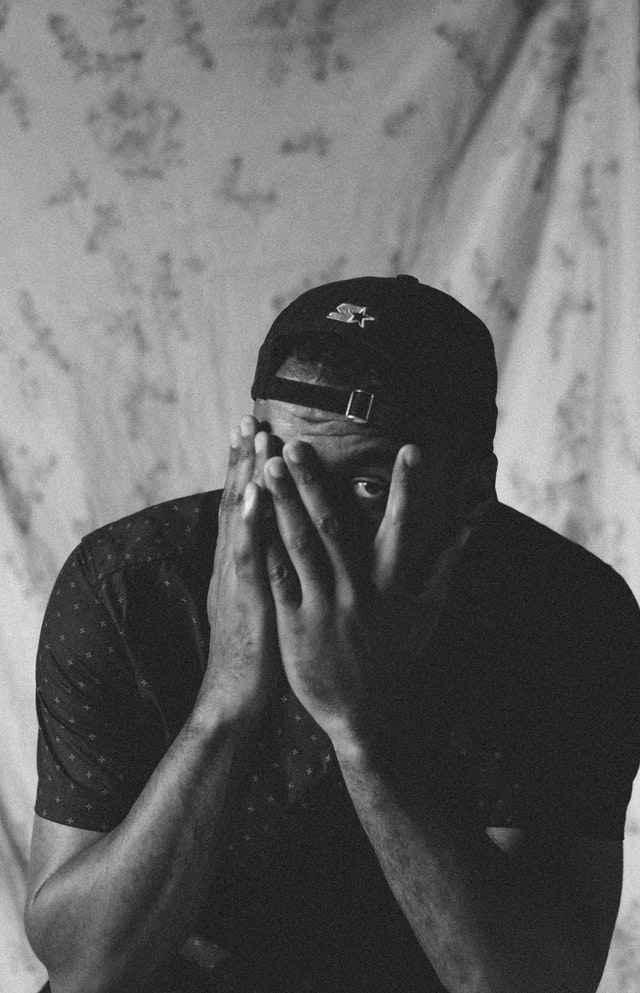 Historically, American men are defined by the twinned roles of pursuer and provider. But I’m going to bet that most of the men reading this post grew up learning to ”treat women right,” “be the man in the family” and “make your mother proud.” Expectations that cover a range of actions from giving up a seat on the bus for a woman to being the kind of dad and provider that takes care of your family.

I can’t imagine how hard it is for a passive man to live up to that quintessential American male role. The better jobs go to the guy who aggressively pursues them. The most desirable women get snatched up by the men willing to woo them. It’s John Wayne meets Woody Allen and the “Duke” takes down Mr. Passive every time.

So how do you slide away from your Woody Allen tendencies without completely losing all that Emotional Intelligence women forced you to develop? (I never said women make it easy.) It may be as simple as redefining your concept of “nice.” Nice does not mean passive. Nice means you are kind and care about the Golden Rule. You treat others with respect and help little old ladies across the street (even if she does beat you with her umbrella.) Nice means that you’re the guy your girlfriend actually wants her friends to meet because she knows they’ll all adore you. (They never adore the bad boy types who emotionally batter their friend.) So what is a “passive guy?”

You may be a “passive guy” if you find yourself doing things like:

Please don’t shoot the messenger. I know that some of these behaviors are really hard to change. It takes courage and no small amount of persistance to step into a leadership role when you’ve gotten used to letting life and dates pick you. Ultimately, this has more to do with attaining what you want for the future than asking you to be someone you are not. If you want to date and marry a women who “wears the pants in the family,” then passivity might be your golden ticket. And I’m not saying that’s bad or wrong… everyone is wired differently. But if you want to marry an equal or take the lead in your relationship, letting go of the passive behavior will win you more esteem than just about anything else.

You want respect and she wants to respect you. In my mind, that’s a win/win solution.