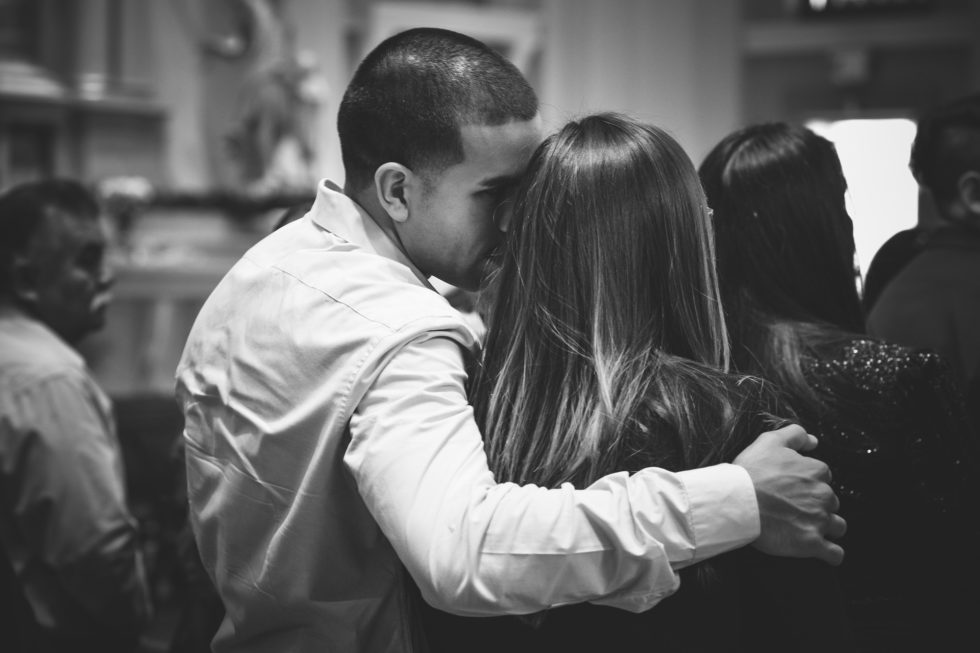 Of course you go from there to exclusivity then actual “official” relationships, possibly marriage, babies, student loans and then death. You know the usual.

But along the way there are various other landmarks, specifically depending on the individual. For instance, there’s the first time you ask somebody to…

Him: *thinking* Finally my chance. *outloud* They so crazy. Talking about anal! That’s crazy.
Her: You think that’s crazy? I’ve never tried that before. It creeps me out.
Him: Me too girl!!!! I’ve never done that either. How does one even do that?!?
Her: I mean it seems simple enough it just seems like it might hurt.
Him: You’re right. But they make all these different types of cream and jelly for it. You know, from what I hear. The things people do are crazy nowadays. Cuh-ray-zy.
Her: You sound like you’ve thought about this. Is that something you want to try?
Him: Absolutely not! I’m just saying. Sheesh…I mean…not unless…you want to, ya know…give it a whirl?

But there has to be some point where it’s totally fine to say, “hey baby, I’m trying to get my ass tickled with the AssTickler. You down?” I think if you’re in a committed relationship with somebody that should be fair game…since they are kind of obligated to NOT put your business in the street until you break up and even then you still have plausible deniability.

Or what if a woman wants to bring in the Rabbit or *CENSORED* not as a replacement but an enhancer. Is that something you definitely have to do only within the confines of a relationship? I kind of think so but its possible that I’m just a prude. Shucks, I remember being taken aback the first time a chick brought some KY Jelly into my home. I was like…”for shame, fair maiden, whatever shall we do with this!” Granted we weren’t together, but I also didn’t judge her for it either. And that stuff was intense. Not the jelly, we didn’t get the KY Intense, just the smangage using the old fashioned. Odd experiences all around.

What was I talking about?

So yeah, question, when is it appropriate to ask for certain less than conservative sexual acts, etc with somebody? Can you do it while you’re only dating or does it have to be within a relationship?

What say you good people?