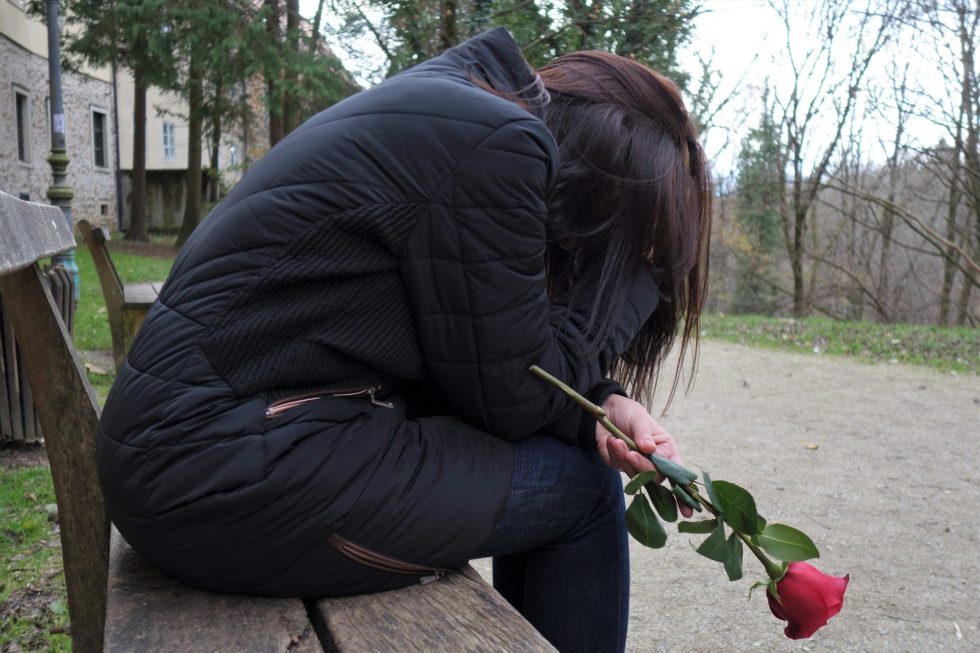 I have the kind of depression that is really, really difficult for other people to deal with.