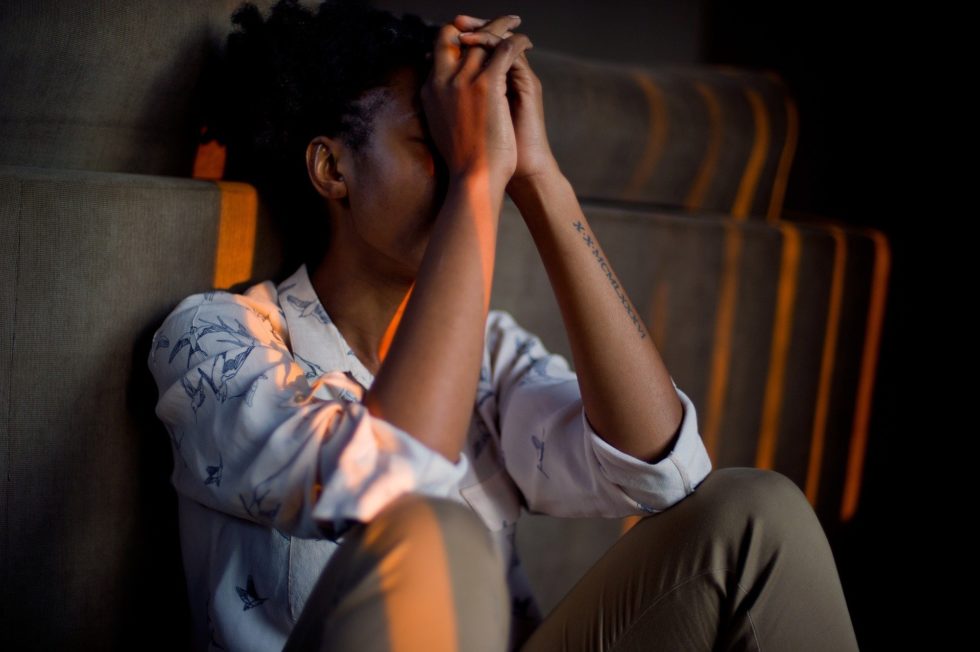 Unless you’re a psychopath, no one enjoys dumping someone. And unless you’re a masochist, no one enjoys getting dumped. So how do we deal with dumping someone and being dumped when it’s so unpleasant and yet often so necessary? What if the wound is fresh and you were just recently dumped? Getting into the single mojo may be difficult, but certainly not impossible.I’ve got a few tips on how to dump the person you are with.

Sure, maybe you really do need to “focus on you” right now, but say it in your own words. When you’ve been through so much with a person, so many experiences, feelings, good and bad times, the last thing you want to hear is, “It’s not you, it’s me.” It sounds so fake and cold.

Be Honest, but Kind

Remember: there’s a difference between being honest and being an asshole. This is key in how to dump your partner. Being honest is saying something like, “I feel our age difference is too much for me to ignore. You’re looking for different things at this point in your life than I am, and I don’t think we can be together.” While being an asshole is something like, “You’re 21 and make stupid decisions because you’re basically a child, and I can’t date a child, and you’re never going to grow up, so I have to get the hell out of this.”

They’re going to ask the same questions over and over like, “Are you sure?” and “What’s so bad about me?” and “When did you decide this?” and “What can I do”? Your mind is made up and you have to be firm about it, and in doing so, patient as well. Because they’re not really asking for answers, they’re asking because it’s all part of the grieving process, and they’re in disbelief. They’re hurt, and they don’t know what to do, so they’ll probably say or ask the same things over and over, and all you can do is honestly and kindly answer their questions and not get agitated. Because getting annoyed is going to make the whole situation ten times worse and that is not a good way of how to dump someone. Get to the Point

If you’ve ever watched The Bachelor (and if you have, so what, no shame in that game, it’s like watching a modernized version of Dante’s Inferno, that’s how unbelievable and entertaining it is) you’ll recall how poorly the bachelors break up with their ah, contestants. They take forever to get to the point. They’ll start by listing all of the wonderful attributes about them, filling them with hope that they’ll be “chosen,” only to have it come crashing down when they say that one word: “but.” Don’t fill the other person with hope that this is anything but a break-up talk. Again, don’t be mean, please. Being mean doesn’t help.

Don’t Try to Comfort Them Right Away

I’ve found with guys that after they break up with you and you start crying, they want to hold you or hug you, and all you want to do is shout, “DON’T TOUCH ME!” When you break up with someone, even though you’re “done” with them, you still hate to see them in pain, and it’s natural to want to comfort them. But it can actually hurt way more when you try to do that. Because you just told someone you don’t want to be with them anymore, and yet here you are offering your safe, comforting hug – it’s confusing. Give them a few moments to grieve. Don’t force them into being okay with it right away. Let them cry. I know it sucks to watch someone cry, and maybe patting them on the back might help, but be careful. It can be really upsetting.

Listen to What They’re Saying

When getting broken up with, it feels like suddenly all noise disappears and you’re in a dark tunnel and have no idea what the hell is going on. Try to instead focus on exactly what they’re saying. You don’t want to walk away from the break up and have no idea how you were dumped in the fist place. This is also an opportunity for growth and learning. So before you say anything, just listen.

Don’t Try to Change Their Mind Hey, if you want to cry, go ahead and cry. This is your time to let it all out. Try not to hit the other person. But go ahead and grieve the relationship. Break-ups are not fun and no one says they have to be. If you’re feeling sad or mad, go ahead and feel sad or mad. This leads me to my next point on how to dump and be dumped.

Don’t Resort to Name-Calling or Insults

There’s no point. Yes, you’re incredibly hurt, I know, but insulting them isn’t going to make this break-up any better. It might make you feel better, but that’s not going to last long. Because you’re going to think back about the break-up and cringe when you remember how you insulted their sense of style and called them a “stupid, ass-face.” Hold those back for after the break-up, when you’re talking to your friends about how you were dumped.

Stay in the Present

You’re likely going to start thinking about the future, right away, thinking, “Who is going to go with me to the party on Saturday?/How am I going to afford rent now that they’re moving out?/What the hell am I supposed to do now?” and all sorts of other awful stuff. Keep it out of your mind. You have to stay in the present. Because if you think too far into the future with the fragile state you’re in, you’re going to have a really hard time. Take deep breaths, listen, stay in the moment, tell yourself these feelings are only temporary, and try to be present.

For Both Parties on How to Dump and Be Dumped

Give each other some time and space before you even think about being friends. And don’t make promises you can’t keep. If you know in your heart that you can never “just be friends” with this person, don’t say you can. It’s not fair to either one of you. But I’ve found that with time, I’m able to be friends, or at the very least, friendly, with my exes. And I like that. But it’s up to you. You don’t have to do anything.

Hope this guide helps! And yes, you’re allowed one full day of sleeping in, binge eating, and crying to your friends. That’s a freebie.