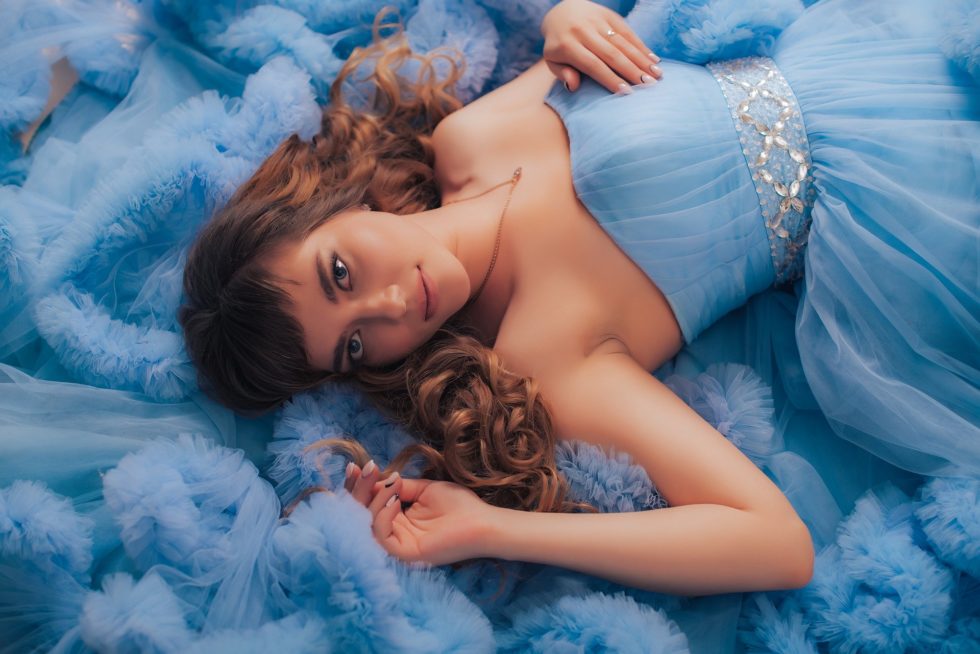 A study concludes that men are happier when married to “good-looking” women. Barf. And duh.

Apparently men are happier in their marriages if their wives are … wait for it … ATTRACTIVE. Huh! You don’t say? Last I checked, most people — of, yes, both genders — tended to enjoy and appreciate being intimate with folks they find attractive. A psychologist named Andrea Meltzer tracked more than 450 newlywed couples over a four-year span, trying to determine the correlation between a good-looking spouse and a happy state of the (domestic) union. (Not sure how “good-looking” or “attractiveness” was judged here; those terms are obviously pretty subjective and personal.)

What Meltzer found? That men are happier when they’re married to “good-looking” women — but, oddly, the same doesn’t hold true for us deep, selfless, dignified ladies.

In a similar study at UCLA, researchers theorized that men who believed they’d “lucked out” by marrying pretty women were “happier and more likely to care about their wives’ needs — and in turn, the good-looking wives were happier in the relationship as well.” When the study’s men thought they were better-looking than their spouses, though, the opposite happened and the guys were less invested and satisfied in their relationships.

Mehhh. This study bugs me on various levels. First, the couples were only studied for four years of marriage; I’m not sure that’s a solid enough window to adequately determine couples’ long-term happiness. Plus, I’m tired of the constantly reinforced notion that (straight) women aren’t supposed to care about how men look, that we’re supposed to be innately “above” judging our romantic partners on supposedly shallow criteria like, oh, physical attraction. The thing is, we’re NOT more inherently virtuous than our male counterparts; we didn’t leap from our mothers’ wombs in an iridescent rainbow explosion of glitter haze, and I just don’t buy that we’re inherently less shallow or that we care less about chemistry (which is often fueled, at least in part, by physical attraction).

What I do think is that, when it comes to love, some women might be slightly more inclined to give a less-than-gorgeous but decent man a chance — we might be a smidge more willing to look past someone’s physical flaws and try to accept him on a deeper level, especially if we’re looking for something more serious than a casual fling or a one-night romp. Does that mean we don’t give a damn about what the men we date/marry look like? Uh, hell no. The idea that women aren’t supposed to care about something as “superficial” as looks implies that we’re morally superior to men, those base, animalistic creatures whose every whim, thought, and urge is, natch, driven by their dicks.

Sorry, not sold. I know plenty of women — not that this is a good thing — who won’t date a guy unless he looks a very specific way. For a long time, I was one of those women myself! I’ve made changes in the past few years after realizing some unpalatable things about physical attraction’s disproportionate starring role in my romantic dalliances (the old me would manage to ignore almost ANY KIND of screamingly obvious red flag, questionable treatment or bad behavior from a dude — IF he managed to look like my physical ideal).

The study’s results also bug me because they obviously seem to put unnecessary pressure on women to obsess EVEN MORE about how we look and how to make our appearances more acceptable to dudes. Ugh. There’s MORE TO LIFE than looking hot for men. And there’s more to life than getting — or staying — married! The study just seems so sad and obvious; who DOESN’T prefer being in a relationship with someone they consistently enjoy sleeping with and looking at? This isn’t breaking news.

What do you make of the idea that men care about looks more than women do?