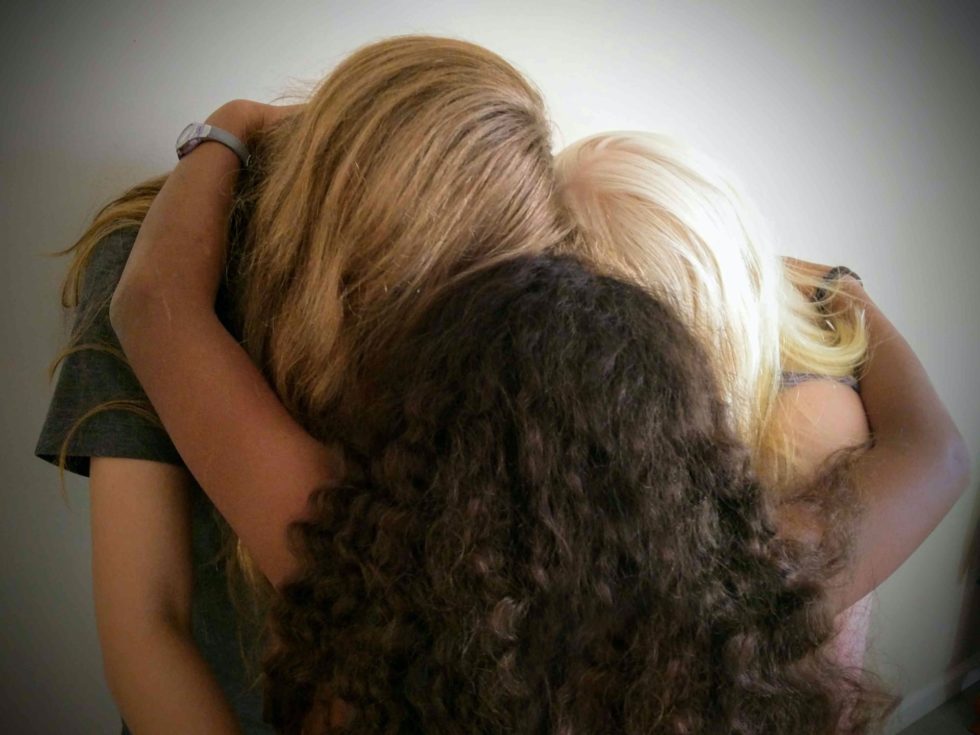 For some reason I’m not entirely sure of, I tend to be attracted to people from a different culture than my own. I’ve never dated two people from the same country, I’ve made out with people from three different continents, and I haven’t had a crush on someone from my own country since 2005. (Although I’m sure living overseas since 2007 has something to do with that last part.)

I’m not quite sure what it is about intercultural dating relationships that I find appealing. Maybe it’s the idea that the other person will see life from a very different perspective than I do, and that’s fascinating to me.

Maybe it’s because I feel like a lot of men from my own culture have been told all their lives not to show their emotions, and I want to be with a man who openly shows his, and this is more acceptable in some places than others.

Or maybe it’s because accents turn me on. I really don’t know. And from the experiences I have had, it’s always been an eye-opening, exciting, interesting experience.

Yes, there are problems. Like how sometimes communication is difficult when you don’t have the same native language. You can speak a language for years and still not know all the little expressions. Sometimes, expectations are difficult to figure out. You don’t always know what you’ll end up having wildly different opinions on. But for the most part, I’ve been able to deal with those.

However, I think I may have finally had a misunderstanding with consequences I have no clue how to deal with. Long story short: I met someone really cool. The whole “tall, dark and handsome” thing, treats me like a princess, and of course, an amazing musician. (That’s important to me!)

One night, we both got drunk and made out. Afterwards, he said something that I thought meant, “I like you as a person, I’m just not romantically interested.” I was pretty bummed, but I tried my best to hide it. I just said, “That’s ok. I just want to be friends.” I was trying to save face.

That was four months ago. Since then, I’ve had to put up with watching him in his on-again/off-again relationship with this girl I thoroughly dislike. We are in a band together, so I can’t exactly avoid him, nor do I particularly want to. He recently broke up with her… and got back together with her again two weeks later. I just found that out today.

I was venting to a friend of mine who happens to be from the same culture he is. I told her what had happened that night four months ago, including what he had said. She told me that in their language, what he said is actually a way for an interested man to gauge a woman’s interest, not a way of telling her he’s not interested!

Of course, now, I feel like a total idiot. I still really like him, and it’s hard enough knowing he’d choose a girl I can barely tolerate over me, but knowing I turned him down when he was trying to gauge my interest really puts salt in the wound.

Now, I have no idea what to do. He has given me a few signals that he likes me, but he’s never outright made a move. And I’ve given signals that I’m interested, but like I said, I have yet to be asked out. And now that he’s with this other girl yet again, that complicates things.

I’ve been wanting to tell him how I feel, and to tell him I only said what I said that night because I was embarrassed and wanted to save face. I just don’t know how to do it without looking like a total fool and possibly breaking up my band.

Have you ever had a potential relationship ruined over a misunderstanding like that? What would you do in my position?